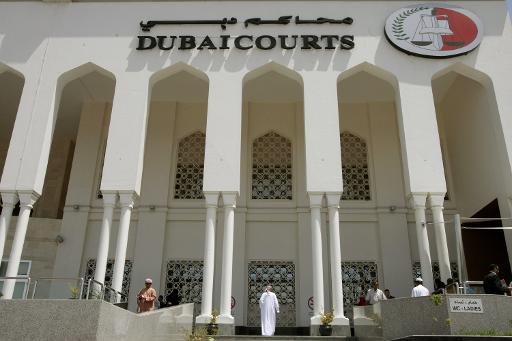 AFP – Thirty Emiratis and Egyptians charged with allegedly setting up an illegal branch of the Muslim Brotherhood are to go on trial in the UAE next month, a newspaper reported Wednesday.

The United Arab Emirate’s State Security Court will begin the trial of the group, of whom 14 are Egyptian, on November 5, Al-Khaleej said.

Prosecutor Ahmed al-Dhanhani has accused the group of having “established and managed a branch for … the international organisation of Egypt’s Muslim Brotherhood, without a permit.”

The founders set up an administrative structure aimed at recruiting members for the Muslim Brotherhood, strengthening its presence in the UAE and maintaining allegiance to the main party in Egypt, he said.

The group also “raised money through donations, Zakat (Islamic alms), and membership fees to support” the Brotherhood, he added.

Around a dozen Egyptians, including doctors, engineers and university professors, belonging to the group were arrested between November 2012 and January 2013, according to Human Rights Watch.

The top UAE court in July jailed 69 Emirati Islamists for up to 15 years each on charges of plotting to overthrow the government, at the end of a mass trial criticised by rights groups.

They were part of a group of 94 defendants, including 13 women.

Prosecutors said the accused were linked to Al-Islah, a group with ties to the Muslim Brotherhood.

The UAE has not seen any of the widespread pro-reform protests that have swept other Arab states. However, authorities have boosted a crackdown on dissent and calls for democratic reform.

The Gulf emirate strongly supported the July 3 ouster by the Egyptian military of the country’s first democratically-elected president — the Muslim Brotherhood’s Mohamed Morsi.

Ties between the UAE, where political movements are banned, and Egypt were severely strained during Morsi’s year in power during which the Gulf state arrested a number of Egyptian residents.