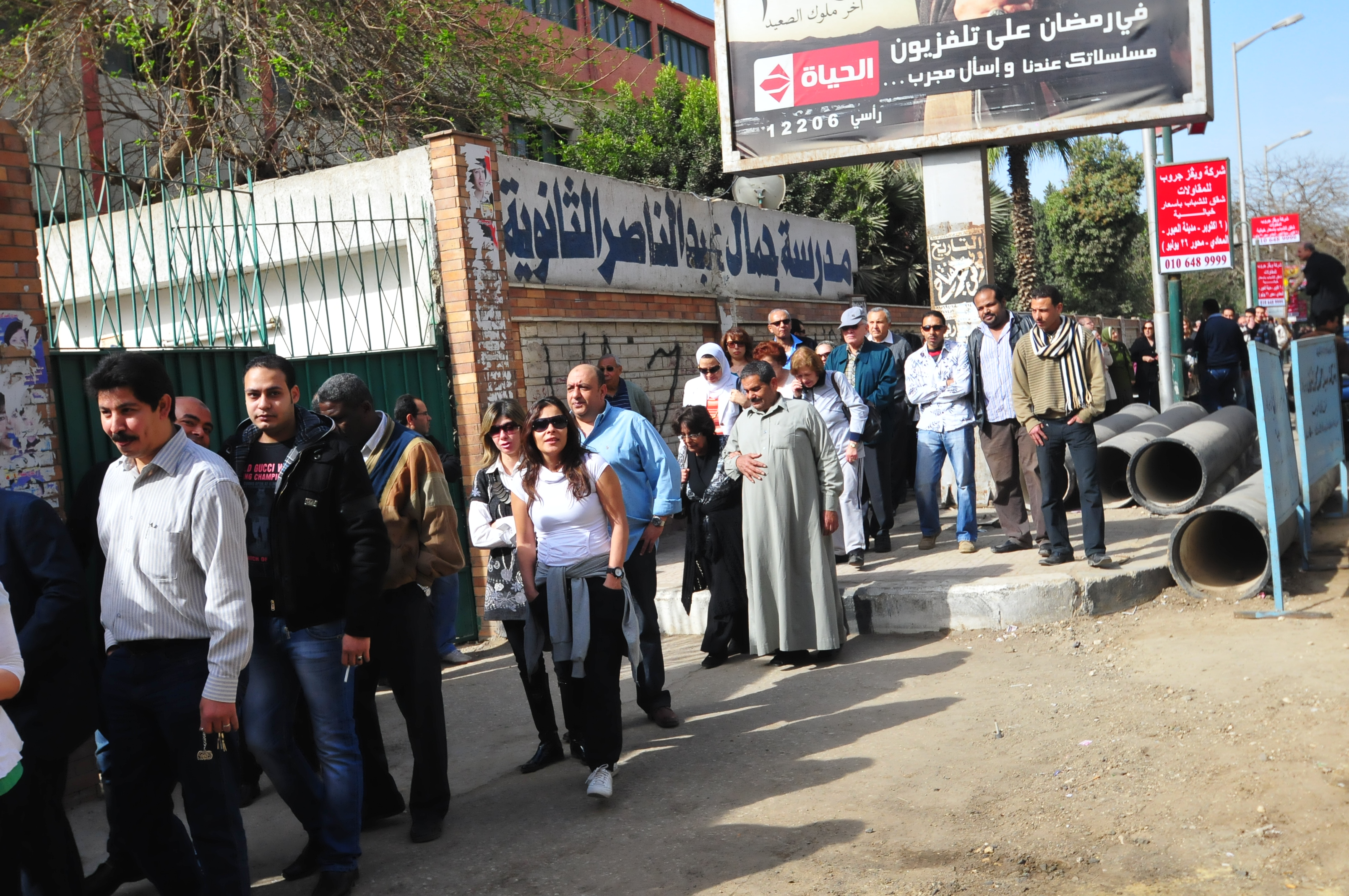 The Supreme Elections Commission issued a decision to open voting registration for Egyptians abroad on Saturday, according to state-owned news agency MENA.

The body responsible for overseeing the registration and elections processes said that registration for Egyptians abroad who intended to vote in the upcoming constitutional referendum would run until 1 December or the date of the referendum, whichever comes first.

The Egyptian Ministry of Foreign Affairs released a statement saying it had directed all its missions abroad to notify its citizens of the registration process, effective Saturday. The ministry’s role, the statement read, would fall under the framework of its cooperation with the Supreme Elections Commission.

The ministry said that Egyptians voting abroad needed proof of Egyptian citizenship through either a national ID or Egyptian passport. The foreign ministry added that a joint committee was formed between the elections commission and the ministry to carry out procedures required leading up to and during the constitutional referendum.

The elections body, according to MENA, also issued decisions to reform its committee and work to update the database for Egyptian voters living domestically. This would include updating the list of judges tasked with overseeing the referendum. The Supreme Elections Commission also began communicating with other government institutions including the Ministry of State for Administrative Development, the Ministry of Interior, and the Ministry of Education.

The constitutional declaration issued on 8 July mandated that the 50-member assembly tasked with amending the suspended 2012 constitution finish its work within sixty days before submitting it to the presidency.

The declaration then dictates that the amendments be subject to a public referendum within 30 days after they are submitted by the assembly to interim President Adly Mansour.

Elections will then be declared within 15 days after amendments are passed in the public referendum and those elections must take place between one and two months following the announcement.

Egyptians abroad took part in the 2011 constitutional referendum, along with the parliamentary and presidential elections that took place before that.