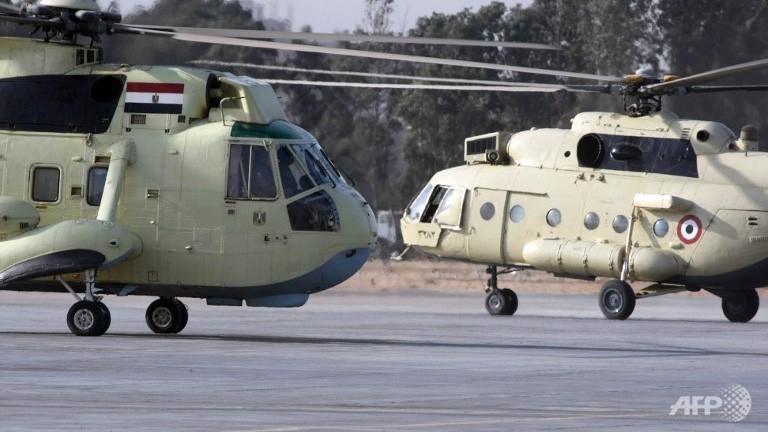 A military aircraft crashed near Luxor on Sunday morning, reported the spokesman for the Armed Forces.

“At 10.20 in the morning… a military training aircraft crashed as a result of a sudden malfunction during the execution of one of the daily training tasks in Upper Egypt,” said a statement from the Armed Forces spokesman.

The statement added that an investigation into the incident is underway.