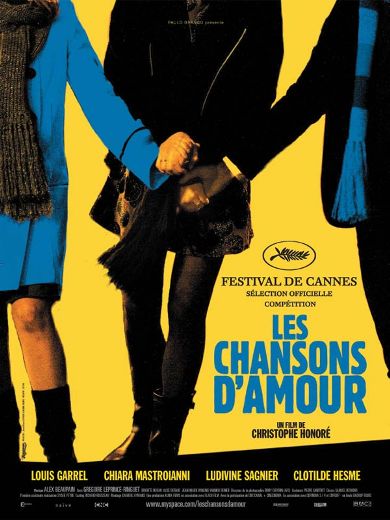 Nature Conservation Egypt (NCE) is an Egyptian non-governmental organisation that was created for the sake of keeping Egyptian natural heritage safe. Founded in 2005, its purpose is to develop more efficient protective methods to conserve natural wildlife locations.

“The organisation was founded by a group of Egyptian ecologists and environment researchers and lovers” said Noor Noor, the executive coordinator. He added that at the time, there was a shortage of organizations that dealt with environmental issues.

NCE is part of BirdLife International, which supports global conservation entities that work on conserving birds as well as the sustainability of the natural resources. NCE works additionally on developing the natural resources to achieve both cultural and economic benefits.

“Our mission is to show that Egypt’s natural heritage can play an important role in the development and well being of the nation” as described on their official website. “We work on connecting the cultural heritage with the natural one as both accomplish the same economic benefits”, said Noor.

NCE works in partnership with other entities including governmental, non-governmental and international organisations which are concerned with environment issues through projects and awareness campaigns such as information exchange campaigns.

One of the major projects NCE is currently working on is conserving  migratory birds. For this project the organisation seeks to encourage ecotourism in Egypt. NCE furthermore works on creating a network of competent local tour guides by training them to organise Eco-tours for bird watching particularly; “they can work for tourism companies as well,” Noor explained.

The NGO looks after many kinds of birds, including predatory birds like falcons, eagles, and pelicans. However, the project is more concerned with monitoring the migratory birds’ life and their journeys as they pass through Egypt. “The migratory birds paths are fixed; Egypt is the second biggest spot they pass by,” Noor explained.

Throughout the migratory birds’ flight path, the birds face serious ecological threats in Egypt. The renewable wind energy is the main threat against them. The organization, in collaboration with the Ministry of Environmental Affairs and the Renewable Energy Authority, works on ensuring a safe passage for the birds.

Noor explained that they collaborate with the tourism sector too in order to take some measures for protecting birds, as hotels are going to benefit from ecotourism as well. The organisation runs the project not only by the foundation experts and the governmental cooperation, but through creating awareness in the tourism staff as well.

When asked about the organisation’s finances, Noor responded “funding nongovernmental foundations in Egypt is generally difficult and most civil society organisations complain about that; however we hope that governmental restrictive measures would be lifted soon”.

NCE has carried out various projects and campaigns in parts of Salloum and north of Qaroun Lake. The NCE team has also worked on a project in partnership with The Mediterranean Association To Save Sea Turtles and Suez University to report and follow up on the mass deaths of the sea turtles at Lake Bardwill.