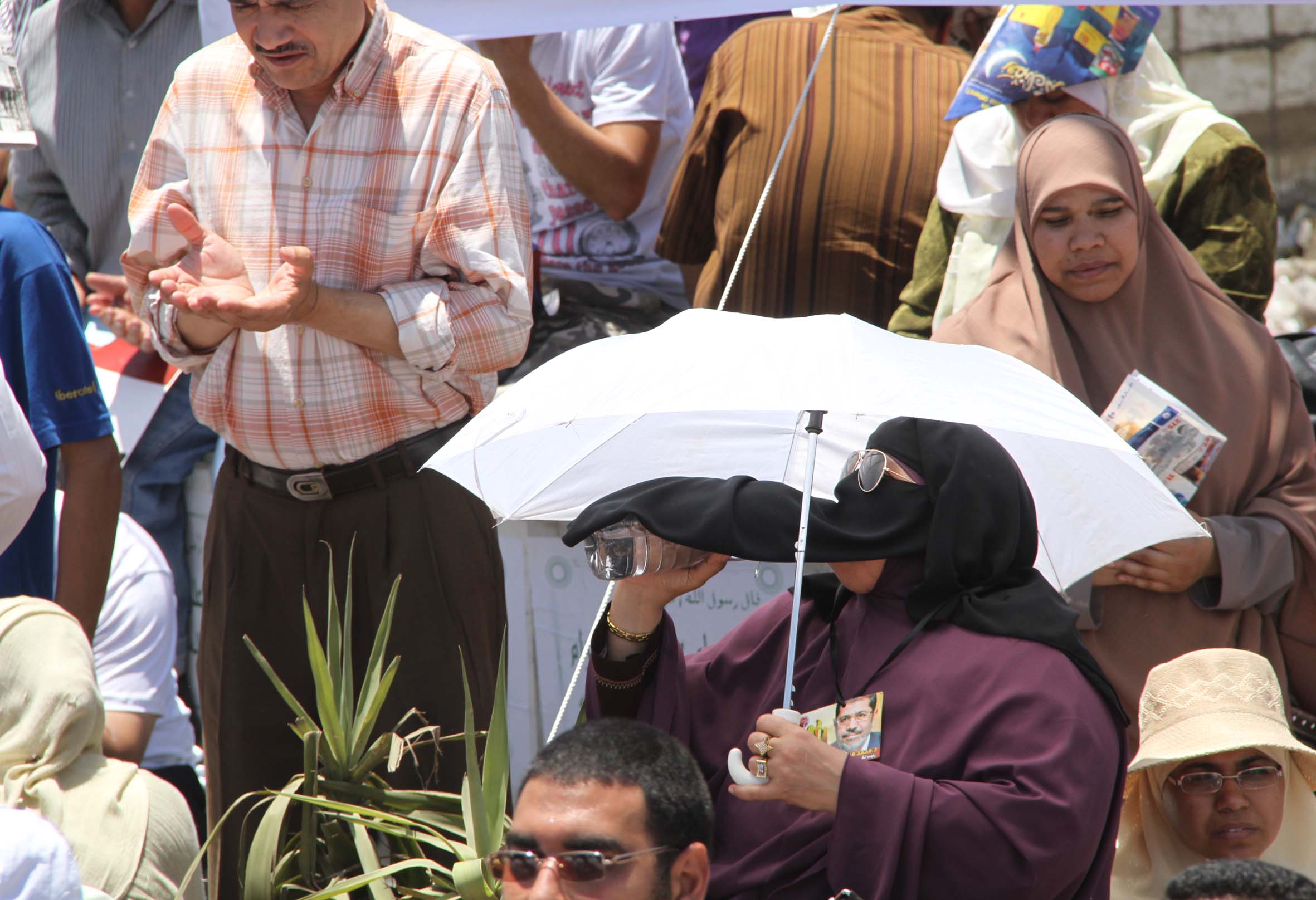 Several trains connecting Cairo to other cities resumed services on Tuesday after weeks of remaining idle.

The Ministry of Transport had announced earlier this week that trains connecting Cairo, Alexandria, Ismailia, Mansoura, Tanta, and Itai El-Baroud will be resumed. This is part of a process of gradually resuming all trains, the ministry said.

Minister of Transportation Ibrahim El-Demeiry added that the ministry is currently working on running all trains at full capacity within the next few days, after coordinating with security authorities in order to guarantee the safety and security of passengers.

Trains connecting cities in Lower or Upper Egypt to one another were all operating except for 23 lines, but not trains connecting Cairo to other cities, Hussein Zakaria, Head of the Railway Authority told Al-Hayah Satellite channel in a telephone interview earlier this week.

Zakaria said the decision to resume some trains entering and leaving Cairo was reached after approval from security officials.

Rail activity had been fully suspended for 45 days since 14 August after dispersals of the Rabaa Al-Adaweya and Nahda sit-ins, but on 28 September, the Railway Authority announced the resumption of some train activity in Lower and Upper Egypt. The Railway Authority had announced in September losses of EGP 4mn per day due to the closure, bringing the total losses into the hundreds of millions.