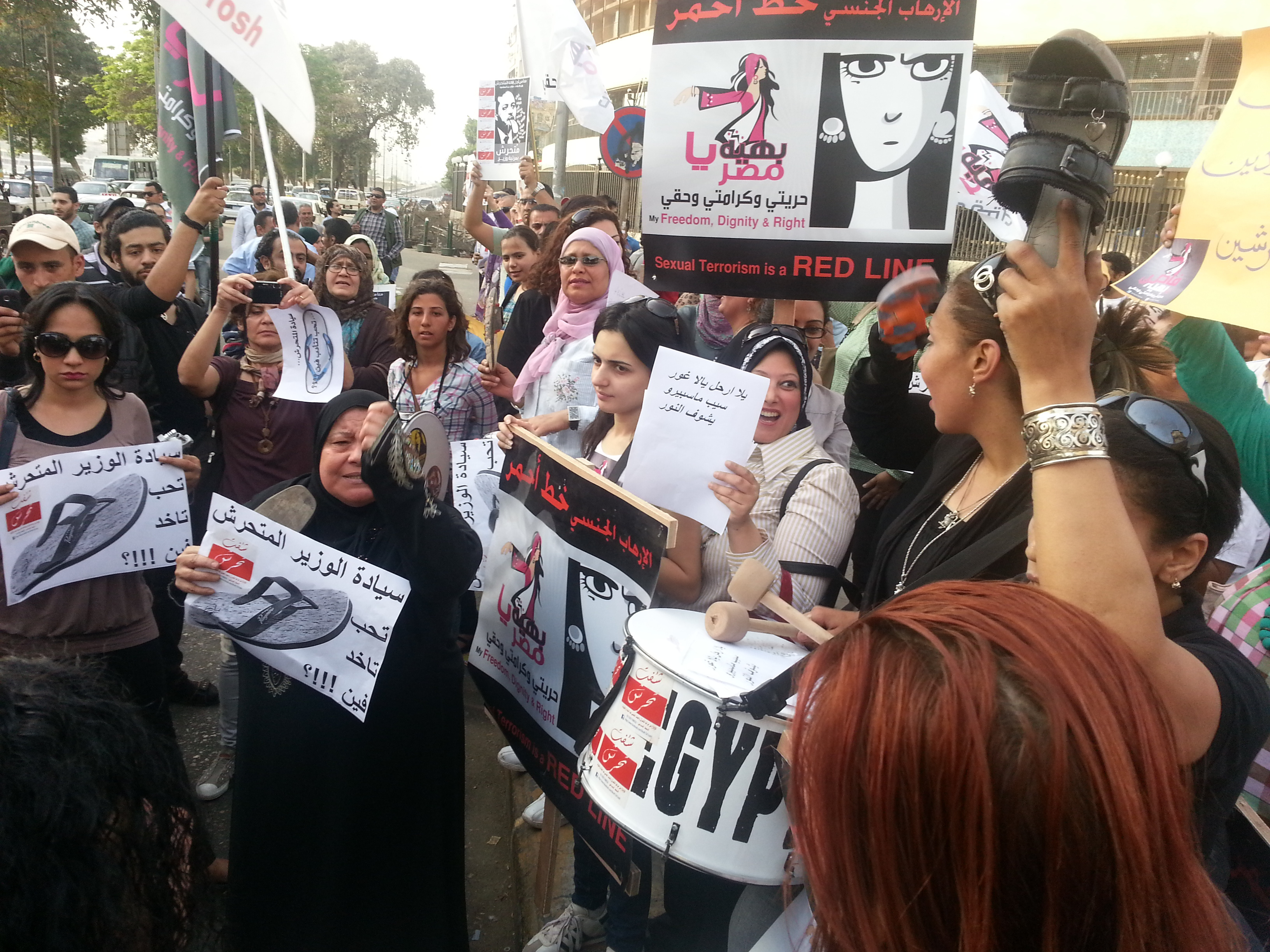 Abdel Maqsoud and Al-Khafif allegedly gave other media outlets the permission to use Egyptian State TV equipment for 41 days for coverage of a sit-in in Rabaa Al-Adaweya protesting the ouster of former president Mohamed Morsi. Among these media outlets was Qatari-based Al-Jazeera.

Abdel Maqsoud, who was installed in his position on 2 August 2012 under the prime minister at the time, Hesham Qandil, was one of the most controversial ministers in the Muslim Brotherhood-dominated cabinet.

On 21 December 2012, the minister, who bragged about his affiliation with the Brotherhood, said that he regretted not having enough Brotherhood candidates to hire within his ministry and the media.

The former minister of information was accused by many fronts on 14 April 2012 of being a “sexual harasser” when he answered a female’s reporter question using verbal harassment.

On 21 April 2013, dozens of people, mainly workers in State TV, protested outside Maspero, the headquarters of the Egyptian Radio and Television Union, calling for the resignation of Abdel Maqsoud.

State television presenter Bothaina Kamel read a statement on behalf of the protesters at the demonstration, calling for the dismissal of Abdel Maqsoud and new policies encouraging media reform.

The statement accused the minister of deliberately working in favour of Morsi’s regime and compromising the integrity of media practices.

On 29 April 2013, a number of journalists reportedly withdrew from the Arab Media Forum during Abdel Maqsoud’s speech, rejecting his statements regarding Al-Husseiny Abu Deif, who died in December in clashes outside the Presidential Palace.

Abdel Maqsoud said Abu Deif was supporting the Muslim Brotherhood during the clashes.

Abdel Maqsoud resigned from his position along with Qandil’s cabinet on 8 July 2013 after Morsi’s ouster.

The dates for the trials of Abdel Maqsoud and Al-Khafif have not yet been set.