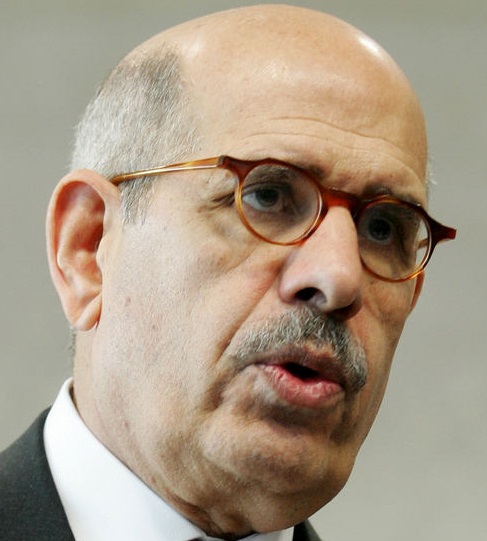 A misdemeanour court in Nasr City has rejected a law suit filed against Mohamed ElBaradei, which accused the former vice president of treason and dishonesty, reported state owned Al-Ahram.

The judge ordered that the complainant pay the legal expenses and lawyers’ fees. The lawsuit accused ElBaradei of breaching national trust and sought that he pay EGP 10,001 as compensation, said Al-Ahram.

Following the verdict, in a post on Twitter, ElBaradei said: “Malicious and absurd lawsuits in court and provocations by the former military and coerced media about my interviews abroad.” He added: “Are fabrication and hypocrisy becoming the identity of some of us?”

ElBaradei resigned from his post as vice president for international relations on 14 August amidst the dispersal of the pro-Mohamed Morsi Rabaa Al-Adaweya and Nahda Squares sit-ins, a move the Nobel laureate opposed. In his resignation letter, he said: “I cannot be held accountable for a single drop of blood… especially when I believe such bloodshed could have been avoided.” He added that he believed the dispersals would only serve to benefit “extremist groups and those calling for violence and terrorism.”

Former head of the International Atomic Energy Agency was criticised by the June 30 Front and the National Salvation Front for not consulting them before resigning because the groups nominated him for the post.