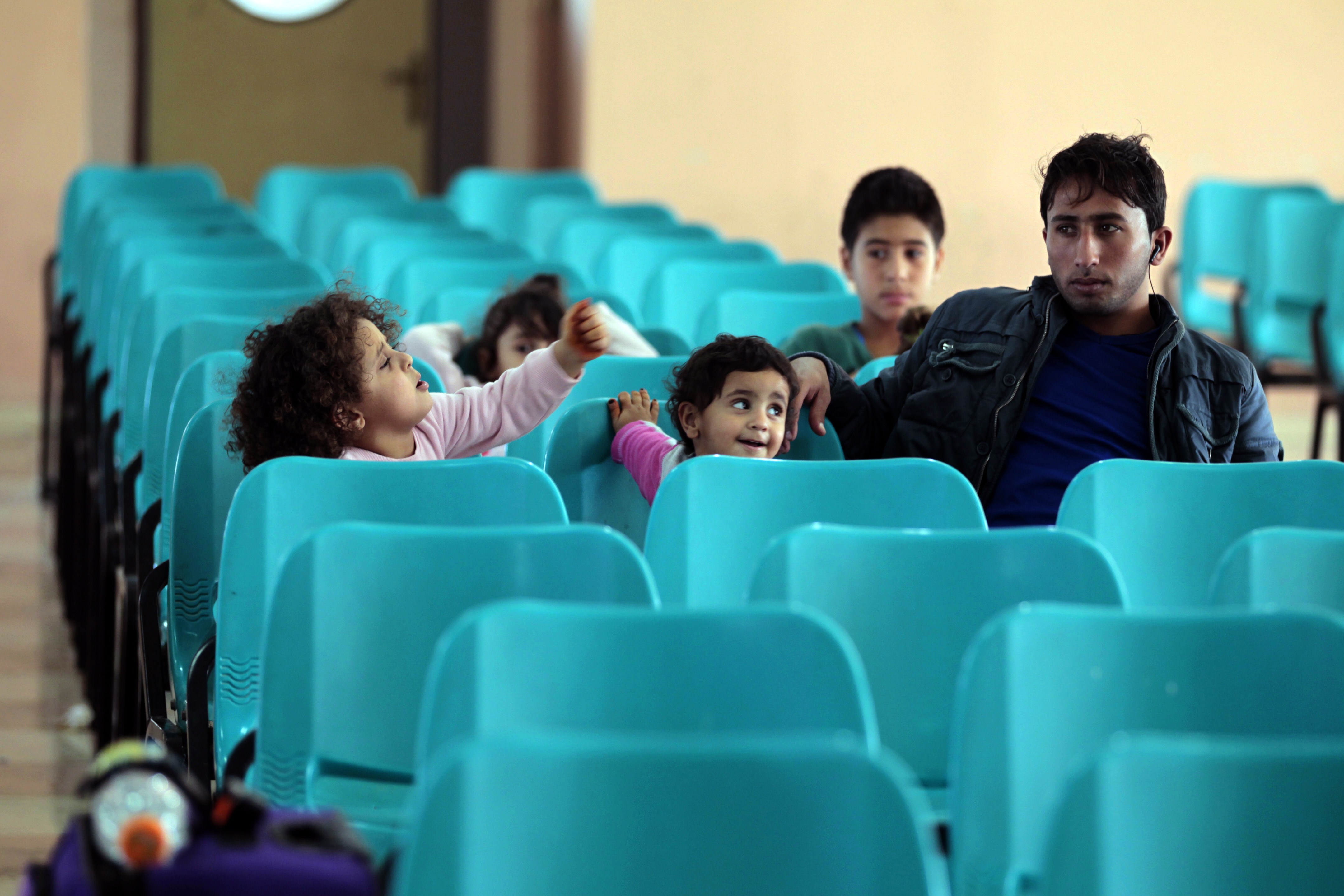 Egyptian authorities closed down the Rafah border crossing on Saturday, after keeping it open for pilgrims returning to the Gaza Strip from Hajj in Saudi Arabia.

Director of the Gaza Border Crossings Maher Abu Subha told state-run MENA that the Egyptian side informed him that the crossing would be shut in both directions on Saturday.

The German Press Agency reported that the border crossing was shut indefinitely on Saturday after it was kept open for the past week for pilgrims who were returning from Saudi Arabia. To allow pilgrims to continue to return to Gaza, the crossing was kept open on Friday, although it is part of the weekend.

In late September, Egyptian authorities also decided to keep the crossing open for several days for pilgrims to travel from the Gaza Strip to Saudi Arabia for Hajj.

The Rafah border crossing connects the Gaza Strip to the outside world, since there are too many restrictions imposed on the Beit Hanoun (Erez) crossing, which is located at the Northern end of the strip and controlled by Israel.

The UN Office for the Coordination of Humanitarian Affairs (OCHA) released a two week report for the period 8 to 21 October, which said that the border crossing was open for seven of those 14 days. “Reports indicate that approximately 4,000 people are registered and waiting to travel to Egypt and abroad,” the report said.

The strip, which has been under land, air and sea blockade since 2007 is also suffering from a fuel shortage, forcing the city’s power plant to operate at half capacity. Prior to June, around 1 million litres of fuel were transported into the strip every day; between 8 and 21 October, around 200,000 to 300,000 litres were transported daily.

There is also a shortage in construction material, resulting in a rise in prices. An average of 7,500 tonnes was transported daily into Gaza up to June. Only 100 to 150 tonnes were transported daily during the two week period of the OCHA report.

Since the ouster of former President Mohamed Morsi on 3 July, Egyptian authorities have repeatedly shut the Rafah border crossing. Egyptians authorities have often cited “security reasons” for the decision and have destroyed hundreds of the illegal underground tunnels that connect Gaza to Egypt since the ouster.

Disruptions in the opening and closing of the crossing primarily affect students who study in Egypt or go to universities elsewhere via Egypt, people who work and live outside Gaza and people with serious health conditions, like heart disease and cancer, who primarily rely on Egyptian hospitals for treatment.