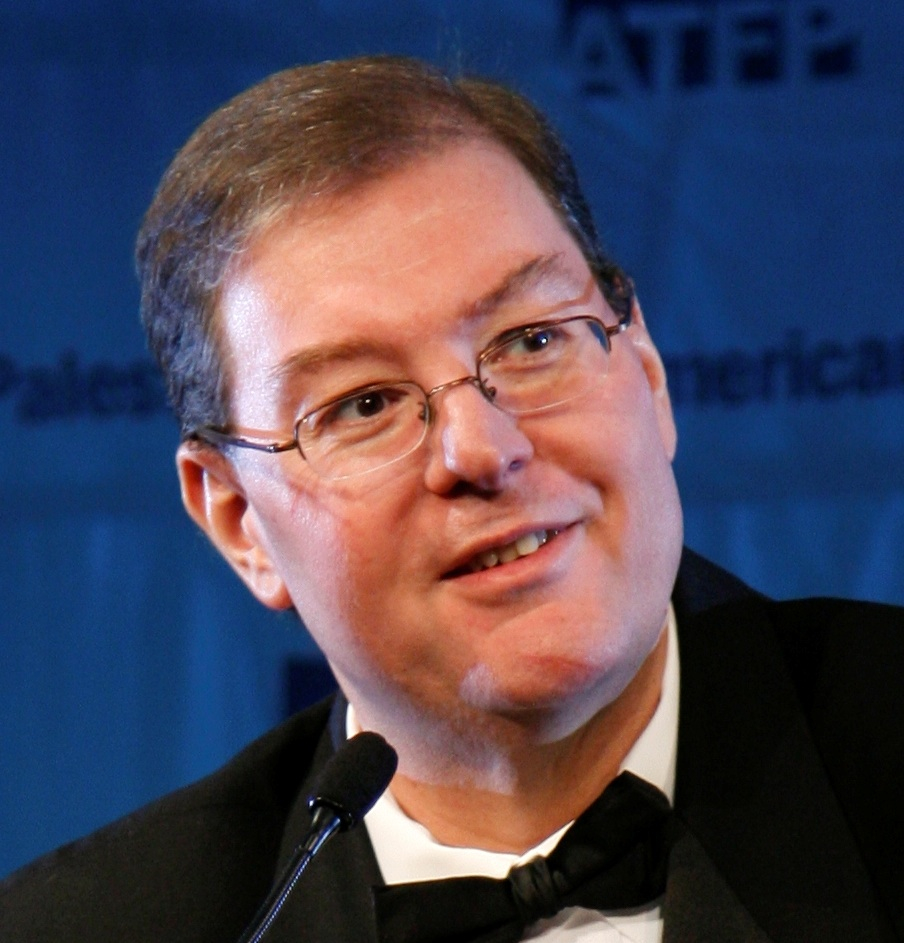 Muslims should love secularism. But very few of them do, largely because they misunderstand what it stands for and would mean for them.

Secularism as an English term – in contrast to the French concept of laïcité – simply means the neutrality of the state on matters of faith. This bears almost no resemblance to the way in which most Arabs understand the term, whether translated as ‘almaniyya, ilmanniyya, or even dunyawiyya.

Secularism has become strongly associated in the Arab and broader Muslim worlds with atheism, iconoclasm, and anti-religious attitudes and policies. And in the process, one of the most important pillars of building tolerant, inclusive, and genuinely free Muslim-majority societies has been grotesquely misrepresented and stigmatised.

The first of these experiences was the overtly anti-religious attitude of the government of Mustafa Kemal Atatürk, which was presented as “modernisation” and “secularism.”

The second is the objectionable and noxious French concept of laïcité, which also tends to be more anti-religious than neutral. This association has been particularly exacerbated by “secular” laïcité laws in France and elsewhere that oppressively prevent Muslim women from covering their hair in public spaces such as schools.

The third, and perhaps most damning of all, has been the misappropriation, abuse, and discrediting of “secularism” by regimes that placed Arab nationalism at the center of their authoritarian ideology. Socialist, communist, and fascist Arab regimes oppressed, abused, and waged wars against their own peoples and each other in the name of, among other things, “secularism.”

None of them were properly secular, of course, but they certainly were anti-Islamist. And that has set up the present-day dichotomy in contemporary Arab politics in which not only Islamists, but also many ordinary Muslims, instinctively mistrust secular politics.

The Syrian dictatorship is a perfect case in point. In the name of “secularism,” among other things, it is waging a brutal war of repression. But for various reasons, high among them Western and Arab government negligence, the opposition has become increasingly Islamist. The consequence has been increasing numbers of religious minorities, particularly Christians, reluctantly siding with the dictatorship, while growing numbers of Sunni Muslims are siding with various Islamist groups. Faux-secularism and Islamism mutually provoke and promote sectarianism.

What devout Muslims need to understand is that real secularism alone offers them something most of them seem to badly want: freedom. If there really is no compulsion in religion, only a secular society can provide that. Only in a secular system can Muslims be free to practice Islam exactly as they see fit. Any “Islamic” polity will of necessity be imposing a particular version or interpretation of Islam, which is an extremely heterodox set of traditions.

The claim that secularism is really just Christianity in disguise is manifestly false. The language is European, inherited from the Enlightenment. But both Western chauvinists and anti-Western demagogues badly misread the fact that although the specific language of modern human rights and freedoms is, for historical reasons, currently packaged in Western terms, this hardly means that they lack non-Western cognates, origins, or bases.

Since at least the 10th century, most Muslim societies have distinguished between political and religious authority, and it’s absurd to claim that religious freedom originates only or even mainly as a concept from the Protestant Reformation. There are deep roots in both traditional and modern interpretations of Islam that lend themselves to political secularism.

The Islamist project of trying to obliterate traditional heterogeneity within Islam and establish religiously-oriented states is misguided and totally inappropriate. In many Muslim-majority states, there remains a vast range of diversity of doctrine and practice that must be accommodated for even the Muslims to be free in religion. This is to say nothing of Christians, Jews, atheists, agnostics, and others who also have a right to freedom of both religion and conscience.

What would be the spiritual virtue of religious dogma that is imposed by the state? It would produce, at best, a false religiosity in many, practice without belief, and mere pretense. Religious leaders generally don’t care what people really believe (because they can never really know that) and instead concentrate on what people can and cannot do. But when such authority is asserted by the state, it demeans and abuses the very concept of faith by mandating the pretense of belief by force of law.

Some Muslims can claim to have come by their suspicions about secularism honestly, through a series of unfortunate historical contingencies. But that doesn’t change the fact that, for all their fears, they should not only want, but in reality need, genuinely secular societies.