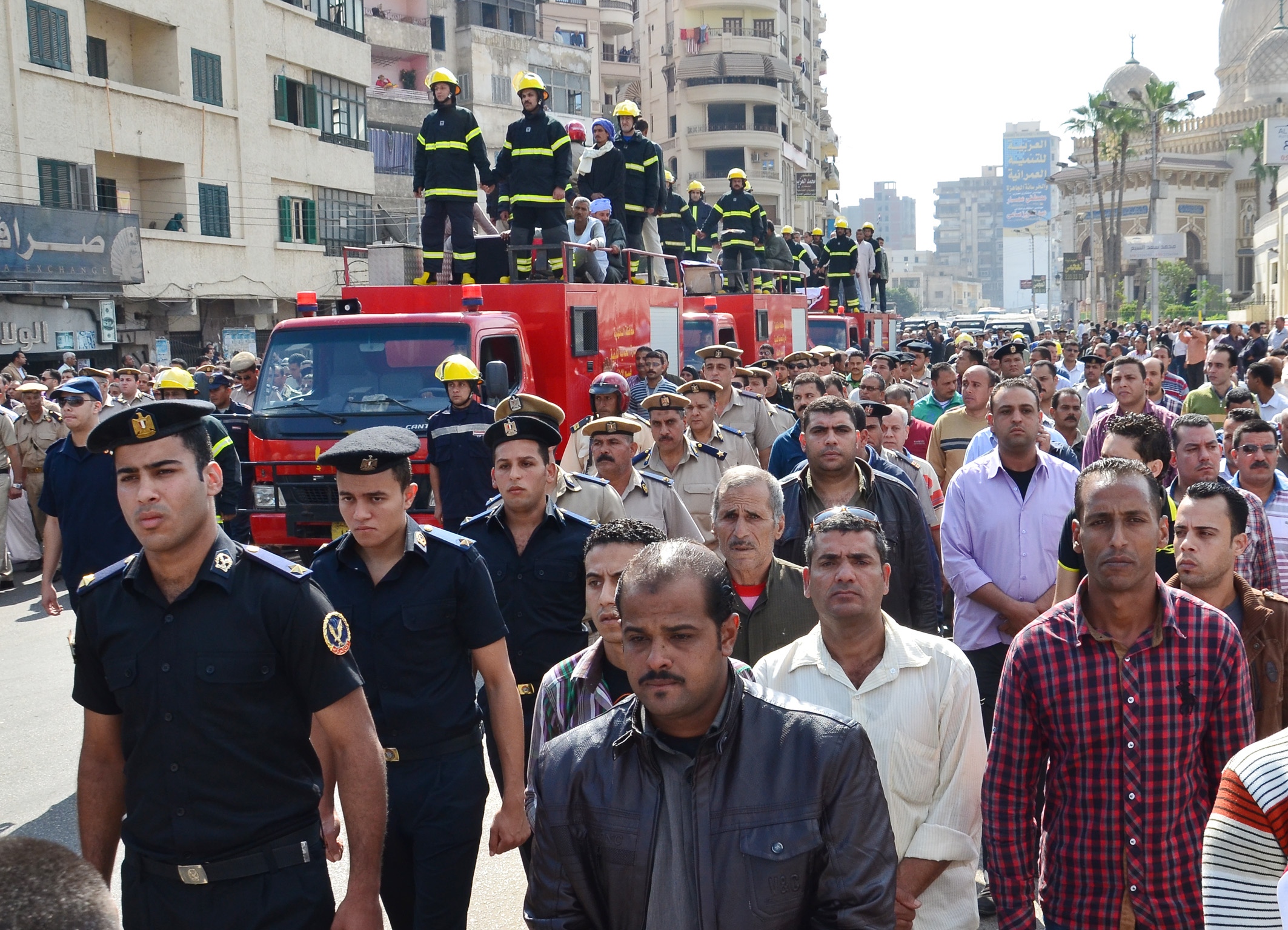 Three police officers were killed early Monday morning in an attack by armed assailants on a security checkpoint in the Daqahleya Governorate.

In a statement issued following the fatalities, the Ministry of Interior said the gunmen fired on the security personnel from a nearby bridge, located in Talkha. The officers killed were Mohamed Safwat Mohamed, Sherif Saad Ali, and Ahmed Abdel Mohsen Mohamed. All three died of injuries sustained from bullet wounds in the head and chest. The bodies were transferred to Talkha Central Hospital after the attack.

The Ministry of Interior said preliminary inspections showed the attack was carried out by four masked men on two motorcycles. The statement added that a team of detectives were searching the area for the assailants. No arrests have been made yet in relation to the incident.

The attack is the latest in an ongoing wave of attacks on security personnel and checkpoints, the  attacks have been on the rise since August, mostly in Sinai, but having also taken place in other parts of the country.

The Ministry of Interior has continued a security crackdown, carrying out the arrest of those allegedly connected with attacking churches and security outposts.