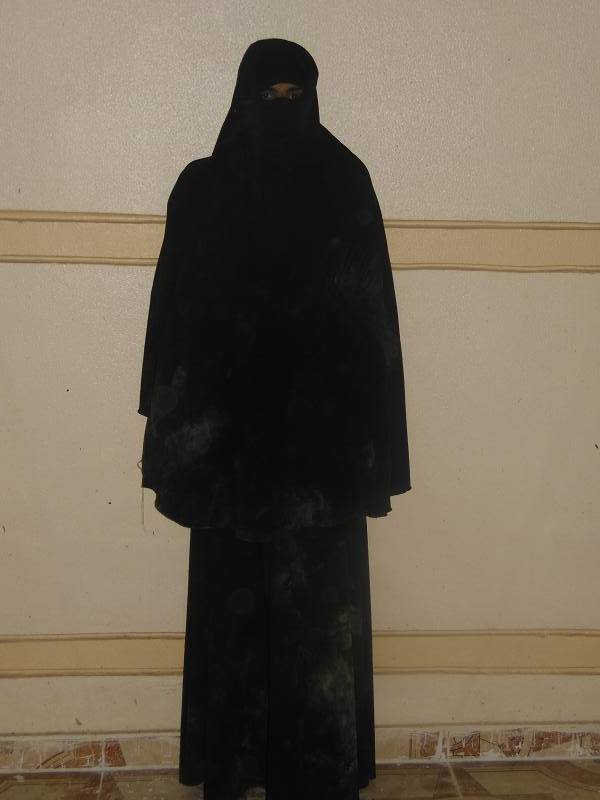 Border Guards in Rafah arrested a man wearing a niqab near a security checkpoint on Monday night. The arrested man, according to the army spokesman, was spying on security forces for the benefit of “terrorist and criminal elements”

The army spokesman’s page stated that a security checkpoint in Rafah noticed a “woman wearing niqab within the checkpoint’s designated area.”

“When the checkpoint force tried to question the woman, she ran quickly, in a manner that does not befit a woman,” the statement said. “When she was arrested, she turned out to be a man disguised in women’s clothes.”

The army spokesman claimed that the man had been spying on security forces for the benefit of “terrorist and criminal elements.”

A source within the army spokesman’s office said the man is currently being held for questioning at Ismailia military prosecution.

“Unfortunately, there is no law in Egypt that bans publishing photos of those who are arrested yet are not charged,” said Rights Lawyer Malek Adly. “However, this falls under the rule that every accused is innocent until proven guilty, so defaming the arrested individual before being charged should be banned.”