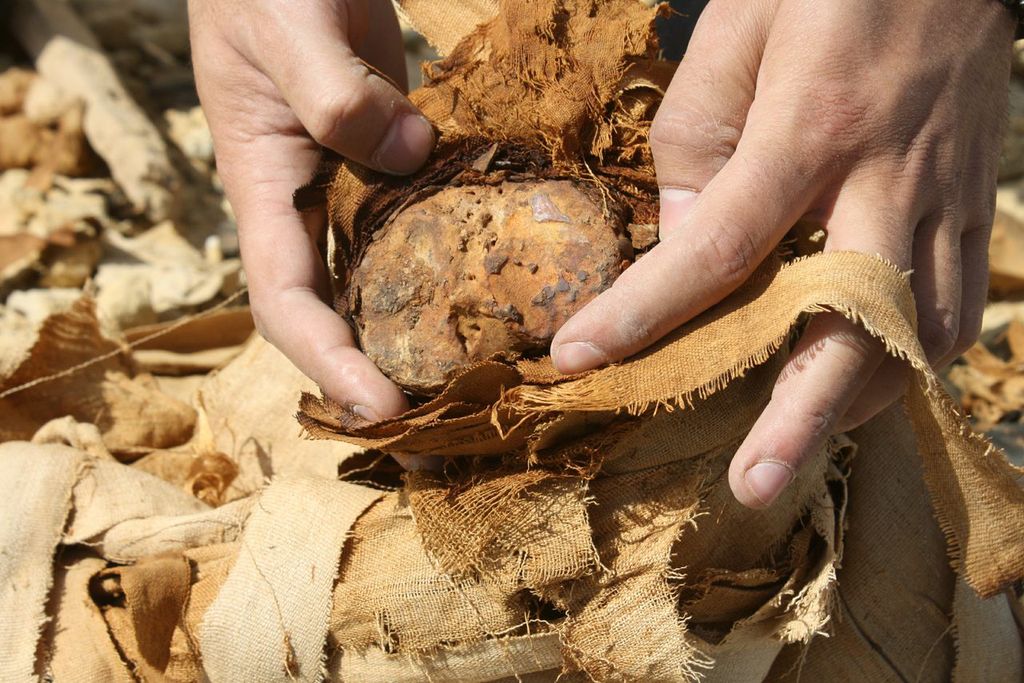 AFP – Prime Minister David Cameron was on Tuesday to announce a new “Islamic Index” on the London Stock Exchange and reveal plans for Britain to release an Islamic bond.

Cameron will speak to more than 1,800 political and business leaders at the ninth World Islamic Economic Forum in London, the first held outside a Muslim country, as he attempts to build stronger financial links between Britain and the Islamic world.

“Today the London Stock Exchange is announcing the creation of new indices,” he will say, according to extracts released by his Downing Street office.

“This means the creation of a new way of identifying Islamic finance opportunities — a world-leading Islamic Market Index,” he explained.

“It is another global first for the City of London”.

A foundation of Islamic investment is that it should be structured on the exchange of ownership or real assets, with money being used only as a method of payment.

Islamic financial principles also prohibit the payment of interest, so Islamic bonds — called Sukuks — pay investors a fixed return based on the profit generated by an underlying asset.

Cameron hopes that Britain will become the first country outside of the Islamic world to issue such a bond.

“For years people have been talking about creating a… Sukuk outside the Islamic world,” he was to say.

“But it’s just never quite happened. Changing that is a question of pragmatism and political will. And here in Britain we’ve got both.