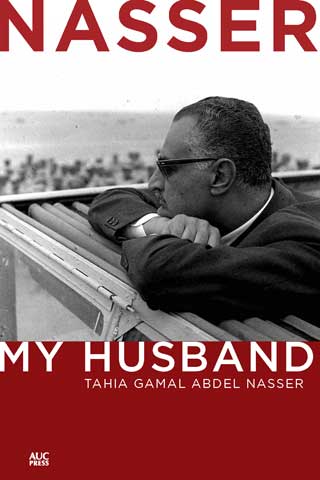 The John D. Gerhart Center for Philanthropy and Civic Engagement published this month its latest research “The Cedar Revolution, Youth Participation and Youth Organizations in Lebanon’s Post Intifada”. The research examines the role of civil society after the uprising caused by the assassination of Rafik Al-Hariri in February 14, 2005, namely the 2005 Cedar Revolution, or Intifadat Al-Istiqlal. While the uprising unleashed an unprecedented mass mobilization of citizens in Lebanon’s history, however, the entrenched sectarian system that guided social and political structures in Lebanon continued to exist in the post-uprising context. Most visibly being the intra-sectarian tensions that have ensued with the emergence of two major blocks – the March 8 and March 14 – blocks.

This sectarianism had transpired in civil society structure as it was also divided along social and political sectors. The author, Omar Bortalazzi, studies how the new youth-led NGOs and networks created post-2005 are becoming ‘identity entrepreneurs’ that are pushing to abolish the current confessional system. By utilizing ICT, developing youth leadership programs, and raising awareness on human rights, tolerance and reconciliation, youth are trying to forge “a nationalist Lebanese activist sector” that transcends sectarian barriers and is responsive to the needs of Lebanese citizens regardless of their political or social affiliation. The research shows that promoting and strengthening volunteerism in civil society can engage youth in a constructive manner and help promote solidarity.

The book offers a closer look of Gamal Abdel Nasser from the point of view of his wife, who was also known as Tahia Kazem. As described on the AUC Press website, the book covers “Tahia’s life together from their marriage in 1944, through the Revolution and Gamal’s career on the world stage, revealing an unknown and intimate picture of the man behind the president.” The book was written in Arabic three years after Abdel Nasser’s death and was written by Tahia for her family.

Ali discusses in his novel the life of a poor Nubian man who decides to commit suicide because he cannot bear his existence anymore. The book delves into many aspects of the life of the poor in Egypt, and specifically Nubia, from the main character’s daily frustrations to his own personal demons. As described on the website: “Poor is the story of a life of hardship, adversity, and emotional starvation. It is also the story of opportunities squandered and hopes traded away for nothing—of a life lived, at times, all too poorly.”