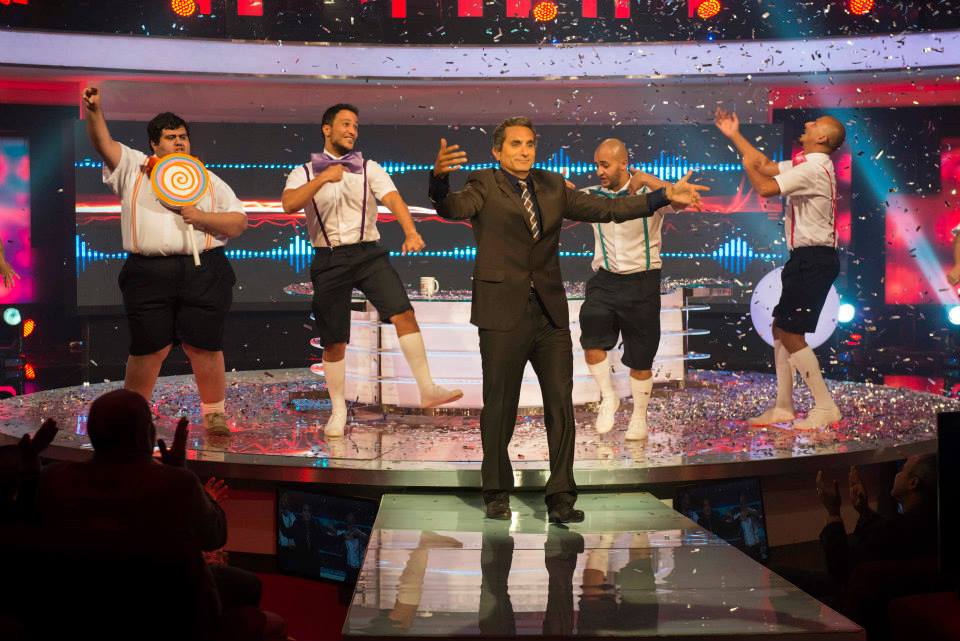 Bassem Youssef, host of the wildly popular satirical television program “Al-Bernameg,” is being investigated by public prosecutor Hisham Barakat, according to multiple media sources including Reuters.

Youssef created controversy on the third season premier of “Al-Bernameg” last Friday when he took jabs at the cult of personality surrounding commander of the armed forces Abdel-Fattah Al-Sisi, Islamists, and the low profile of interim president Adly Monsour.  The armed forces and the presidency have traditionally been red lines in the Egyptian media—topics to be avoided.

Within 24 hours of the show airing, the prosecutor’s office had already received several complaints about the program, accusing Youssef of defaming the military and working to “undermine the honour and dignity of Egypt and its people.”

Groups opposing Youssef are calling for protests outside “Al-Bernameg’s” downtown studio during the show’s production on Wednesday night.

Media spokesperson for “Al-Bernameg” Mohamed Fathy said that neither Youssef nor the shows production team have been notified about an investigation.

Production of “Al-Bernameg” will continue as usual, with a new episode set to air this Friday, said Fathy.

The Arabic Network for Human Rights Information issued a statement Tuesday condemning the prosecutor’s office for investigating Youssef, and calling it “a threat to the freedom of creativity” and “a return to the role that was played by the prosecutors during the regimes of presidents Hosni Mubarak and Mohamed Morsi.”

Despite the controversy, Youssef and “Al-Bernameg” remain a huge hit.  Though exact ratings details for the first episode are unavailable, several clips from the show are among the highest trending videos on YouTube in Egypt.

Often compared to John Stewart of “The Daily Show,” Youssef is no stranger to controversy.  In March, Youssef was summoned by the prosecutor on charges that he defamed now-deposed president Mohamed Morsi, stemming for comments made on “Al-Bernameg.”  Youssef was released on bail and the charges were later dropped.