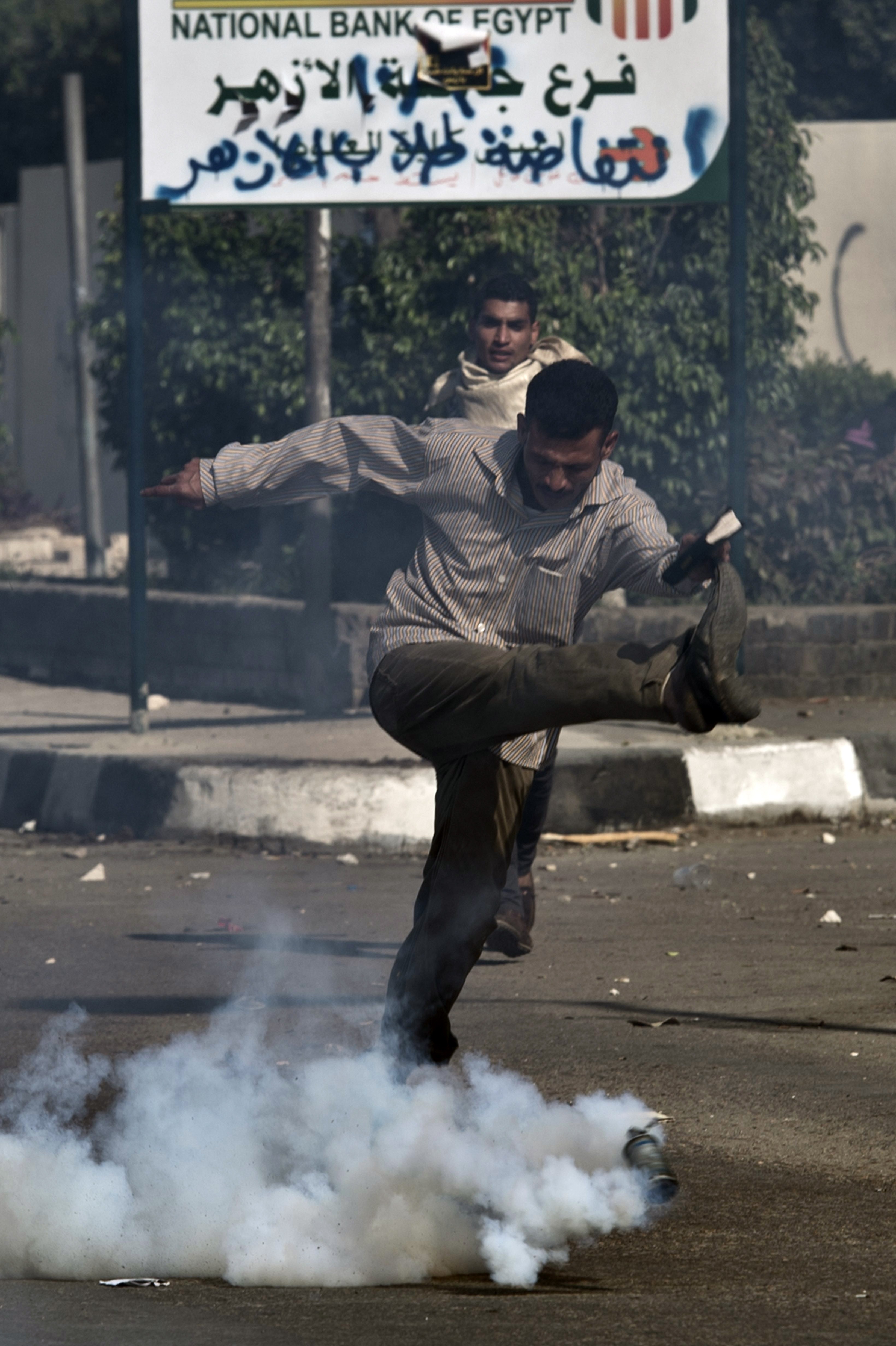 Egypt witnessed a total of 1,116 demonstrations during October, according to a monthly report by local group Democracy Index, with about a quarter of them in Greater Cairo alone.

According to the report, 41.48% of all protests were organised by the Muslim Brotherhood, a proportion which is nonetheless in decline compared to previous months.

The report said students represent the second largest faction organising demonstrations, with a total of 378 demonstrations which represent 33.47% of the total number demonstrations. It went on to qualify, however, that the Muslim Brotherhood has changed its demonstrating strategy by dividing its supporters into groups, one which being students. The report further said this shift in methods and tactics comes in an attempt to create an atmosphere that “the country as a whole is protesting” but in reality these groups are “pursuing its [the Muslim Brotherhood’s] objectives.”

The report indicated a significant 50% increase in labour strikes.