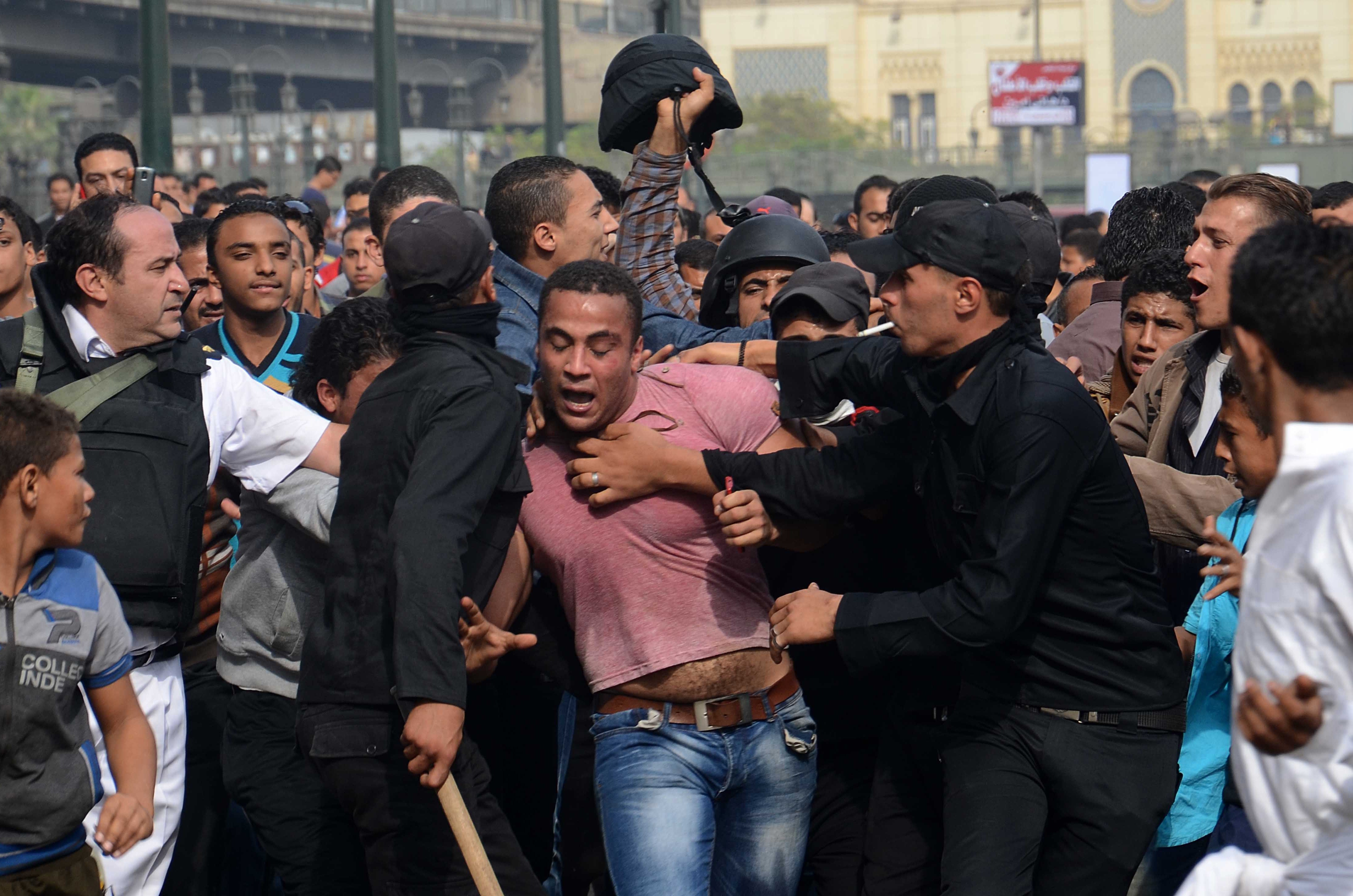 The Ministry of Interior released a statement on their official Facebook page Monday evening summarising their efforts in securing the first hearing of Morsi’s trial on Monday and in clearing nationwide clashes.

According to the statement, police forces cleared clashes between Morsi’s supporters and civilians around the areas of the High Court and Al-Fath Mosque, of which 23 “chaotic protesters” were arrested. Also near Maadi, pro-Morsi demonstrators blocked the Ring Road near the Constitutional Court, of which another eight were arrested.

According to state owned Al-Ahram, a total of ten were injured, five in Cairo, two in Alexandra, in addition to three policemen.

At the time of writing the Anti-Coup Alliance was still in the process of producing a report regarding Monday’s clashes and refused to give primary estimates of those injured or arrested.