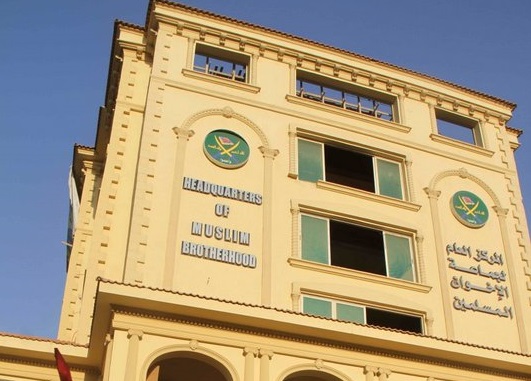 “Some imagine the Muslim Brotherhood to be a statement in a book that can be removed or a shop that can have its license withdrawn by administrative decision or a politicised ruling,” said the group in a statement issued on Wednesday. “They do not know that this group is a doctrine, principles, and ideas linking members by the heart and uniting them with enlightened minds.”

The Brotherhood said it had been responsible for the launching of a number of projects from which Egyptians benefit and for teaching “true moderate Islam.” The group also said that it had remained true to its commitment as a “peaceful advocacy movement” rejecting the use of violence and terrorism and had conducted its work through the establishment of mosques, schools, hospitals, newspapers and other publications.

The group also said it had fought the British occupation of Egypt and “responded to the call of the nation” by sending thousands to Palestine to fight Israeli troops as part of the Egyptian army.

The Brotherhood also added that it had taken part in various kinds of elections in Egypt including ones in syndicates, student unions, and past government legislative bodies, “achieving majorities” and “believing in democracy and respecting the will of the people,” adding that none of their members had won elections due to fraud, “on the back of a tank,” or through violence.

The Muslim Brotherhood then accused its opponents of using all kinds of violence and terrorism against its members through killings, detention, and trumped-up charges.

“The coup tyrants do not meet the interests of millions of Egyptians that the Brotherhood served and supported,” said the group.