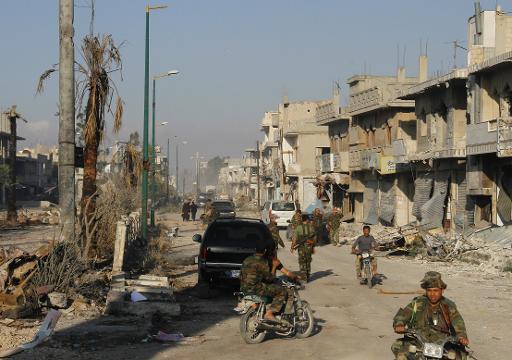 “Sbeineh was one of the most important rebel positions on Damascus’ outskirts. Rebels in southern Damascus have now had practically all their supply routes cut off,” said Syrian Observatory for Human Rights director Rami Abdel Rahman.