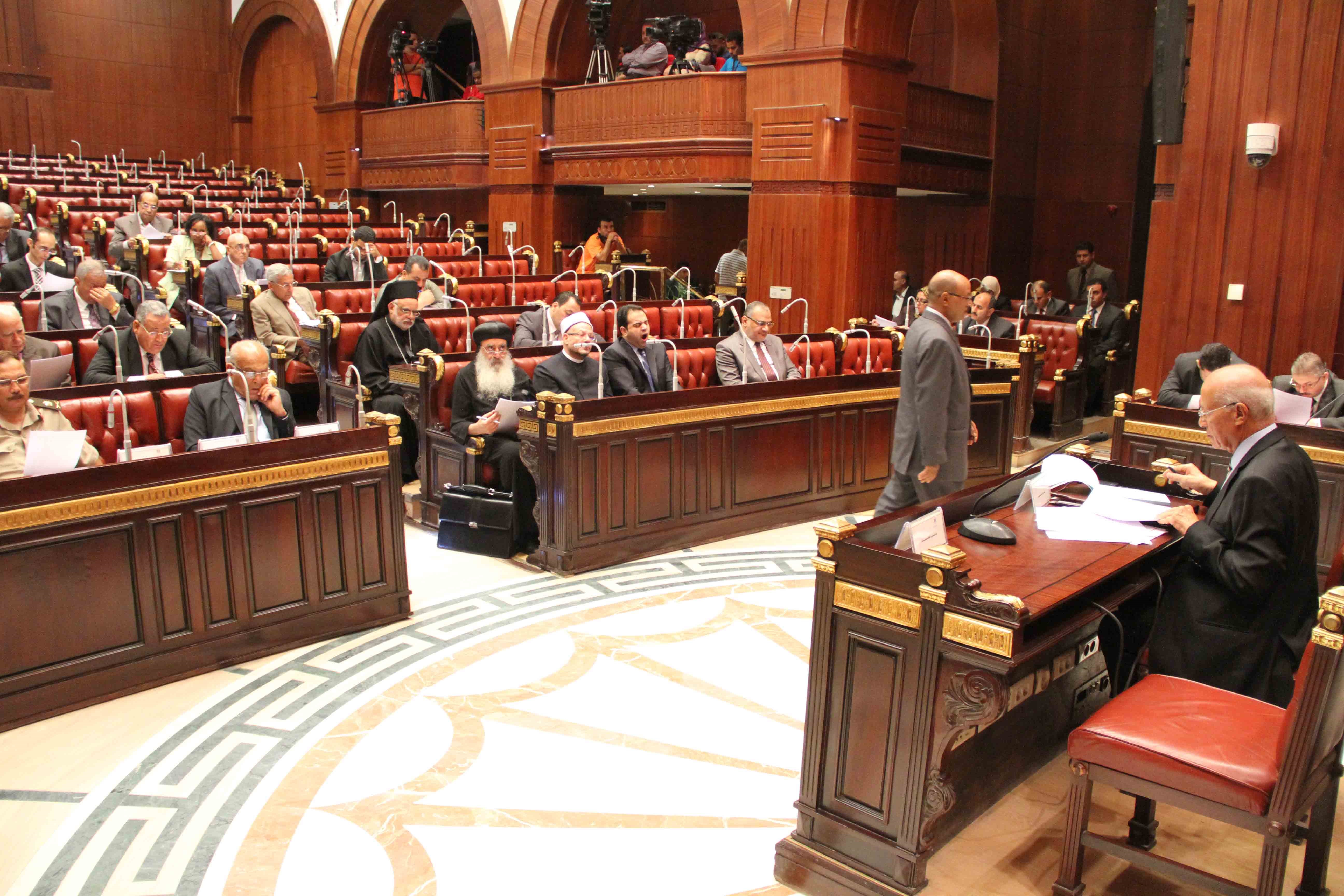 The 50-member Constituent Assembly tasked with amending the suspended 2012 constitution will be done with its amendments on 3 December, assembly spokesman Mohamed Salmawy stressed on Saturday.

In a press conference held at the Shura Council building, Salmawy said that the presidential decree released on 1 September to announce the establishment of the Constituent Assembly stated the assembly has “30 days” to draft its amendments and not “two months”.

“When drafting the assembly’s bylaws, we saw this means that we have 30 working days to finish the amendments,” Salmawy said. “Doing the math, it turned out that the 30 days will elapse on 3 December.”

Salmawy stated that despite the proposal by some to issue a constitutional proclamation extending the Constituent Assembly’s deadline, the assembly is in no need of a deadline extension.

“Every extra day spent in drafting the constitution is subtracted from Egypt’s term of stability,” Salmawy said.

The spokesman announced a set of new articles preliminarily passed by the assembly. Article 8 obliges the state to provide social justice. Salmawy said that this article “clearly and directly outlines the principles called for in Tahrir Square.” Article 11 states that women should be “fairly represented” in parliament, leaving the percentage of their representation to the laws to decide.

Salmawy said that the new constitution would guarantee the right to peaceful assembly as long as the assembly organisers notify the authorities with their plans. He cited Article 14, which states that peacefully striking is a right to be organised by the laws.

Article 17 obliges the state to provide all citizens with “full health insurance”. The Constituent Assembly added a new clause to the article which bans hospitals from refusing to provide people with treatment in cases of emergency or when their lives are endangered.

Ahmed Khairy, an assembly member who was in favour of keeping the Shura Council, said in the beginning of Saturday’s press conference that he accepts the decision of the majority.

“Our focus now is to work on improving the lower house of parliament in quantity as well as quality,” Khairy said.

Salmawy pointed out that the Constituent Assembly would draft a transitional elections law to govern the coming parliamentary elections. The law would expire as soon as those elections are over.

The Constituent Assembly began voting on drafted articles in closed sessions two weeks ago. Once the assembly approves an article, it is sent to the 10-member Legal Experts’ Committee to revise its legal drafting. The committee then refers the approved and revised articles back to the Constituent Assembly, which conducts a final vote on them using the 75% vote-mechanism to pass articles.