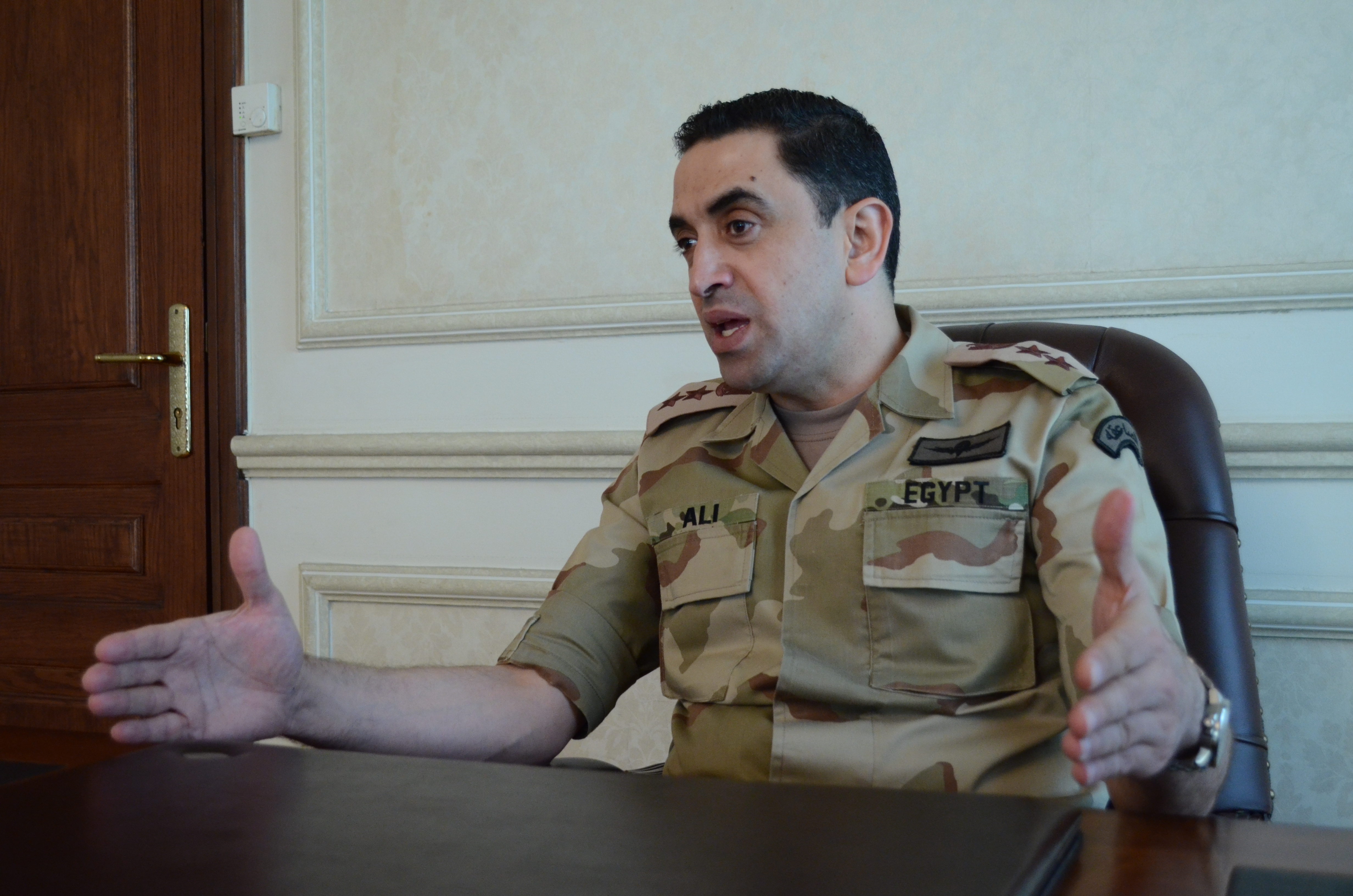 In response to questions raised with regards to the involvement of the military institution in the Egyptian economy, Daily News Egypt asked the military spokesman Colonel Ahmed Ali on the influence of the military over the country’s economy.

“We do not influence the Egyptian economy in any way,” said Ali. “The Egyptian military does own several factories and companies, but their purpose is developmental rather than for profit.”

Ali explained that military-owned companies are usually located in places in the greatest need of development. “Take the dry onion factory in Al-Wadi Al-Gedid for example,” he said. “Residents there grow onions for their main crop but have no ability to transport it. We built this factory to help the people because dry onions do not produce that much profit.” Ali stressed the importance of many of the military projects to the infrastructure of their respective locations.

In response to questions about their food product factories, the military spokesman insisted that “the military is responsible for 400,000 recruits. The much touted macaroni factories – which are mainly two factories – are for provisions.”

Ali also denied reports that the military institution is responsible for 40-60% of the Egyptian economy. “My personal assessment it is no more than 5%,” he said. “If we are responsible for 40% of the economy, then no private business can survive. You cannot compare [the military institutions] to the big names of the economic sector like Orascom for example.”

Ali stressed that the military institution has no intention of becoming involved in the economic policy of Egypt in the future.