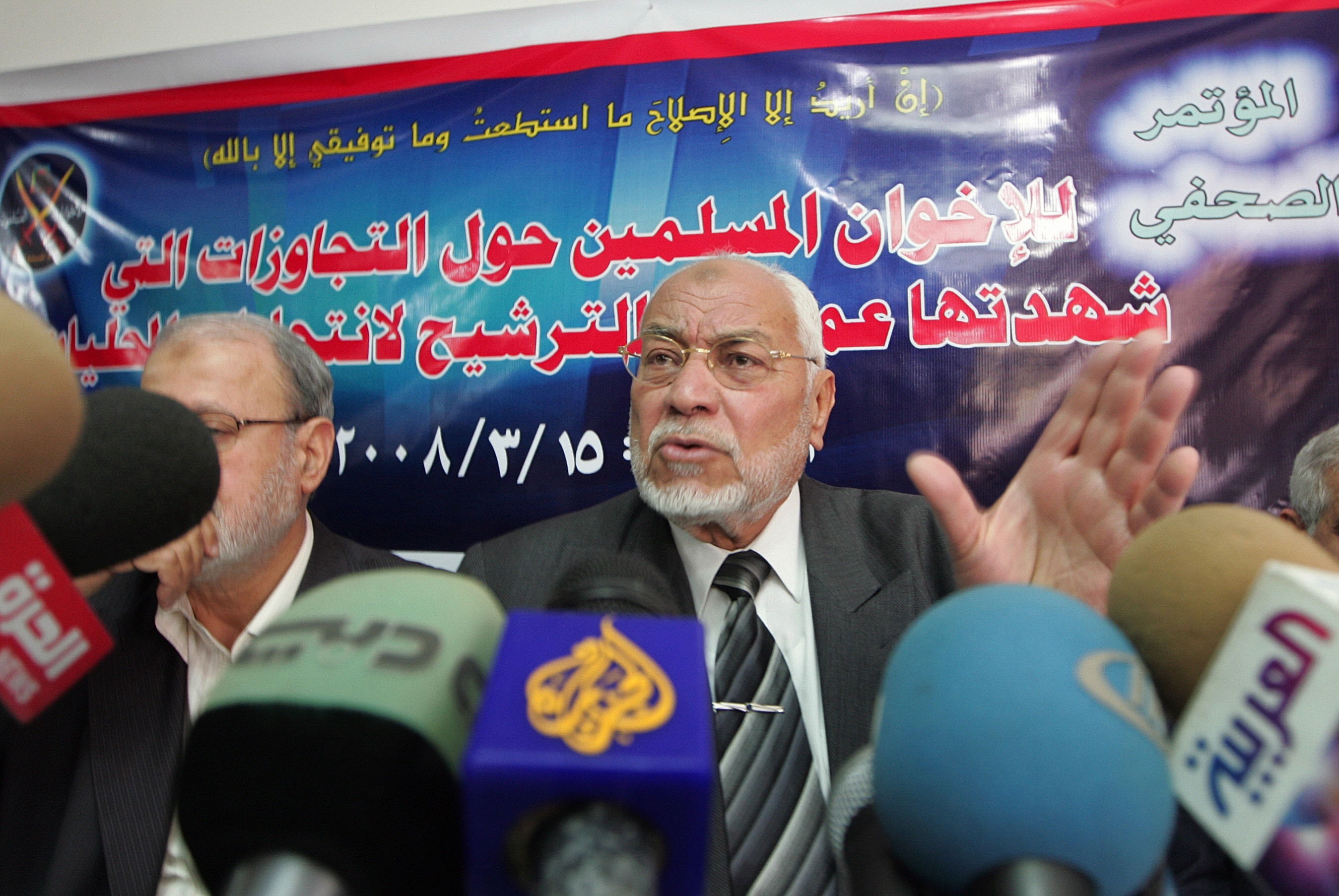 Akef, 85, was arrested on 4 July during a wide crackdown on Muslim Brotherhood leaders after the ousting of former President Mohamed Morsi.  Six weeks ago, Akef was transferred to the Armed Forces Hospital in Maadi from Tora Prison when his health began to decline.

A spokesman for the military confirmed that Akef was taken to the Armed Forces Hospital because it was the nearest medical facility to the prison, but was unable to provide further details.

Akef served as supreme guide until January 2010, assuming the post upon the death of his predecessor Ma’mun Al-Hudaybi in 2004.  He is scheduled to stand trial on 10 December for “insulting the judiciary and defaming its men,” stemming from comments made in April 2013.