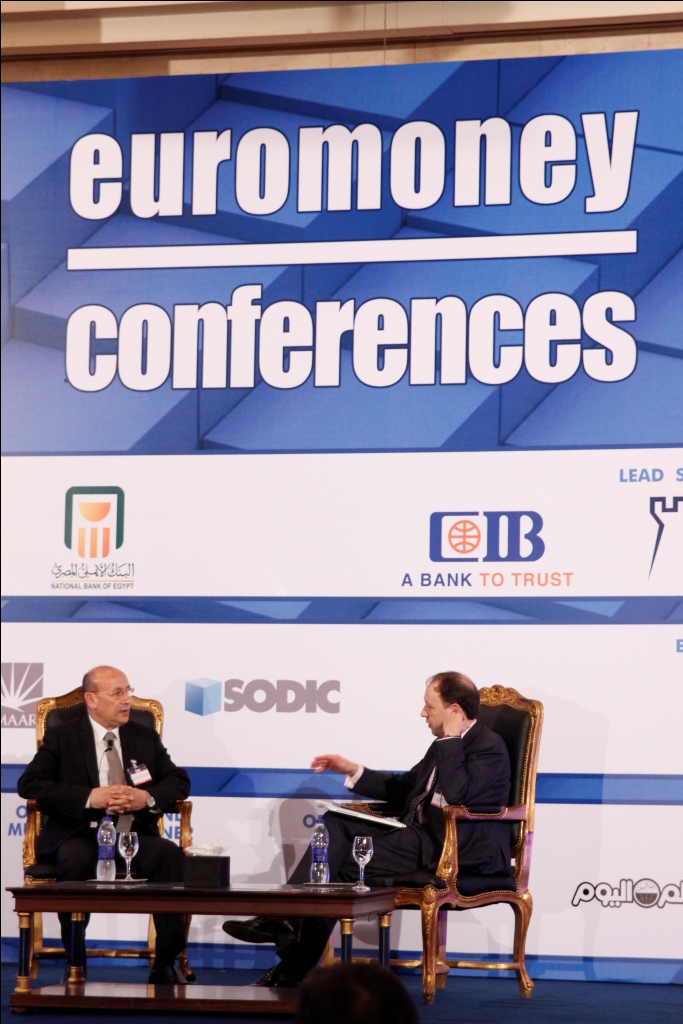 A number of projects are underway to enable Cairo to compete with Dubai as a transit destination, according to Minister of Civil Aviation Abdel Aziz Fadhel.

Speaking at the Euromoney Conference 2013, Fadhel said a 350-room hotel attached to the Cairo International Airport is currently under construction and is part of the ministry’s EGP 6bn backlog. “Such a hotel will help promote the airport as a transit alternative” to Dubai and boost the number of transit travelers amounting to currently 30% of total arrivals, he said.

Fadhel added that expansions to the airport with the goal of increasing its capacity from the current annual 21 million passengers are in the pipeline, as well as an unspecified “mega-project” to be set up over a 10 million square metre area that he said would create 100,000 new jobs.