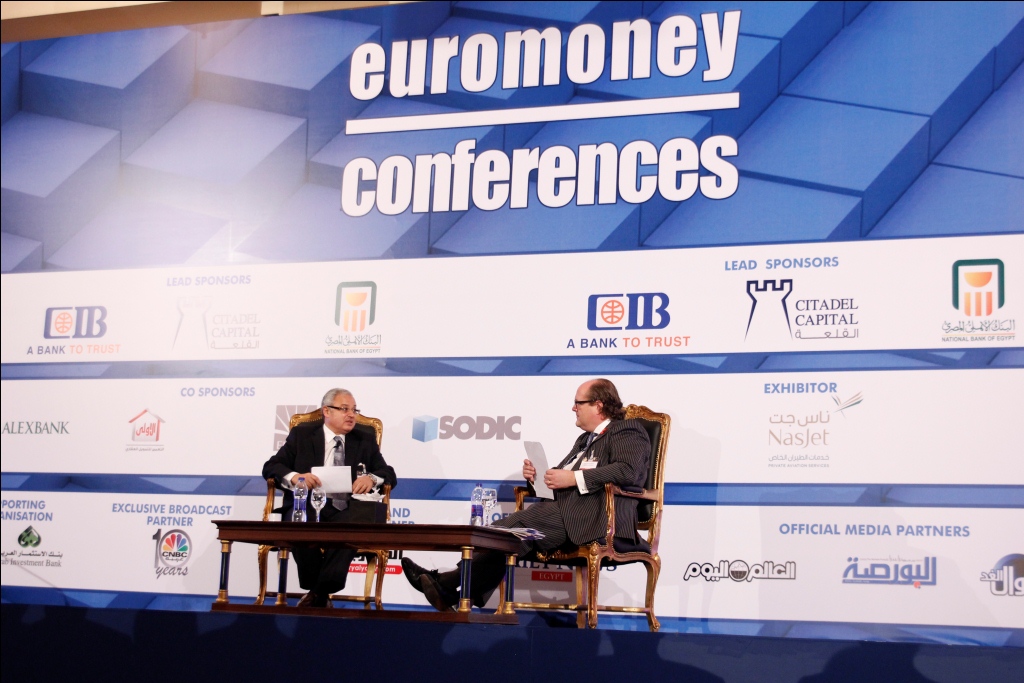 Minister of Tourism Hisham Zazou expressed his optimism towards the country’s ability to win back its tourists, after which new markets will be targeted.

Addressing the audience of the Euromoney Conference, which took place on Monday, Zazou said that regaining traffic from European countries will remain the ministry’s priority for the next three months. Succeeding at that will be followed by tapping into new markets, such as those of Brazil and China.

He added that his ministry managed to increase the influx of European markets by 20%, after travel bans from more than 12 countries were issued against Egypt following the deadly clashes of August, and had cut arrivals from Europe by 95%.

He further hoped that more tourists will be visiting Upper Egypt, especially the historic destinations of Luxor and Aswan.

Egypt relies on tourism as one of three main sources of foreign currency, and the sector, which employs between 3 million to 4 million workers, accounts for about 11% of gross domestic product.

Zazou further explained that his ministry tries to restore the normal ratio between leisure and cultural tourism, to be 80% to 20% respectively, rather than the current 95% to 5%, as cultural tourism bears the toll of years-long instability.