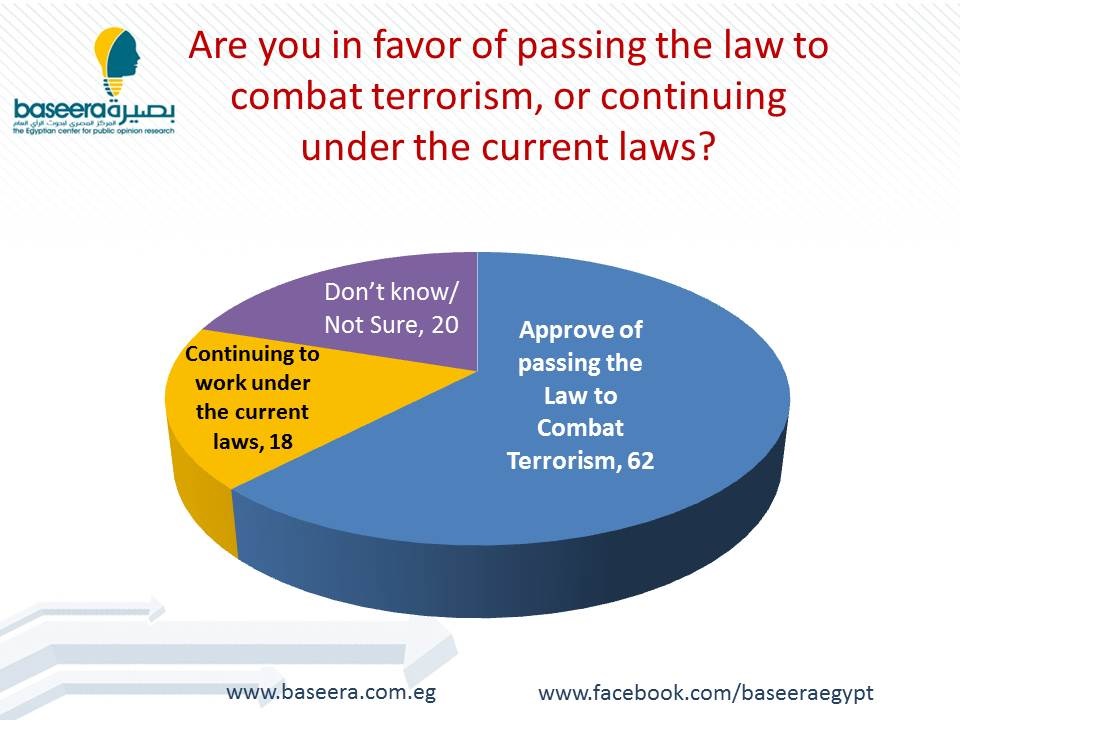 The controversial law sets specific rules to organise public assemblies. It was passed by the cabinet on 10 October and has been attracting wide-spread criticism ever since.

The draft Protest Law was widely criticised by a number of domestic and international human rights organisations. Human Rights Watch said the draft law gives the police “carte blanche” to ban protests in Egypt, while Amnesty International warned the draft law would “pave the way for further bloodshed”.  A group of 17 domestic civil society organisations said that the draft law aims to normalise the state of emergency and turn it into a permanent state.

As criticism to the draft law surfaced, the National Defence Council announced on 20 October that the cabinet will receive suggestions regarding the law for a week of “societal dialogue”. The law was then referred to the State Council’s legislative section to be legally and constitutionally reviewed and for it to determine whether the bill complies with the general constitutional principles that govern the right to peaceful protesting.

The State Council referred the draft Protest Law back to the cabinet last Wednesday after amending it, reported state-run news agency MENA. The law is expected to be issued soon. It remains waiting on interim President Adly Mansour’s ratification.

The Egyptian centre for Public Opinion research “Baseera” released on Tuesday the results of a poll it conducted which suggest that the majority of Egyptians support two draft laws reviewed by the cabinet and criticised by civil society organisations for repressing freedoms.

The poll, conducted on a sample of 1,964 individuals nationwide by telephone, suggested that among the 58% who heard of the draft Protest Law, 57% approved it.

According to the Baseera poll, 66% of the draft law supporters are college graduates. Baseera also said that 21% of the poll-takers preferred to follow the current laws instead of issuing the Protest Law, while the remaining 22% were unable to make a judgment on the law.

Opponents of the draft law stood at 18%; they preferred to work according to the current laws, while 20% said they cannot pass judgment on the matter. The poll results also revealed that 65% of the sample heard about the draft law.

The draft Terrorism Law was also criticised by the Misr Al-Qawia Party on Saturday. The party generally criticised the laws released by the current military-installed regime, pointing out that it is an “unelected” regime.