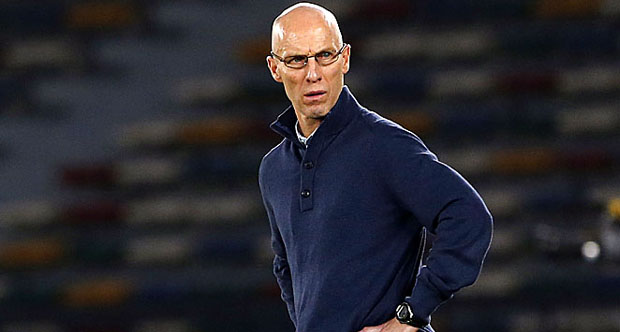 Egypt needs to overturn a five-goal-deficit in the game that will be played in the 30 June Stadium. After losing to the Black Stars 6-1 on 15 October, this makes their chances of qualifying for the Brazil 2014 World Cup nearly impossible.

The team will play Zambia in a friendly game on Thursday to prepare for the Ghana game.