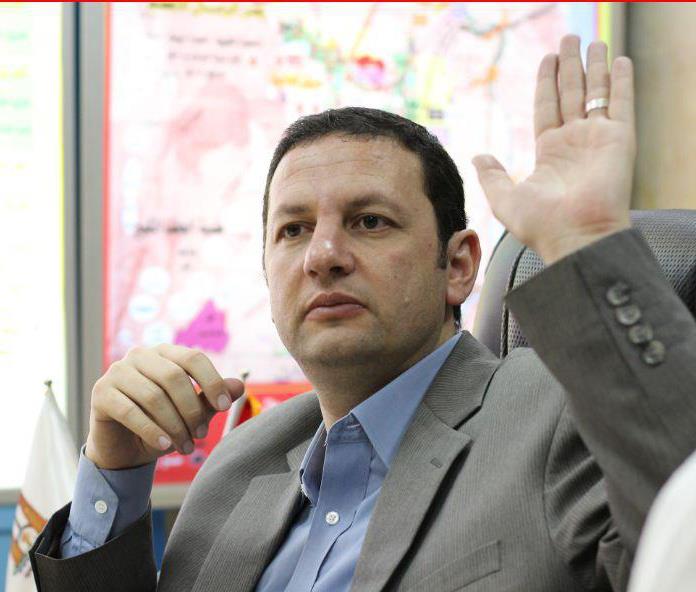 Former Minister of Supply Bassem Ouda was detained for 15 days pending interrogation of alleged his role in the violence which ensued on Al-Bahr Al-Aazam street on 16 July.

The decision was taken by the Giza Prosecution office on Wednesday, state-owned Al-Ahram reported.

Ouda was arrested on Tuesday night in a Soap Factory in Al-Beheira’s Wadi Al-Natrun area, according to a statement issued by the Ministry of Interior.

A delegation from the Giza Prosecution Office went to the Tora Prison Complex to interrogate Ouda and inform him about his referral to the Criminal Court, Al-Ahram reported.

The Brotherhood’s political wing, the Freedom and Justice Party (FJP), responded sarcastically to the news of Ouda’s arrest. In a statement issued on Tuesday, FJP asked: “Was Ouda arrested for inciting bakeries to produce bread with subhuman standards?”

The FJP described Ouda as the “best supply minister in history.”

“The trend in the era of the coup is the imprisonment of the honorable and the loyal Egyptians, and the release of the killers and the corrupt who looted the people of Egypt,” the statement read.

Ouda was appointed as Minister of Supply   in Hesham Qandil’s Brotherhood-dominated Cabinet in January 2013 and remained in his position until the ousting of former President Mohamed Morsi on 3 July 2013 after a popular uprising on 30 June.