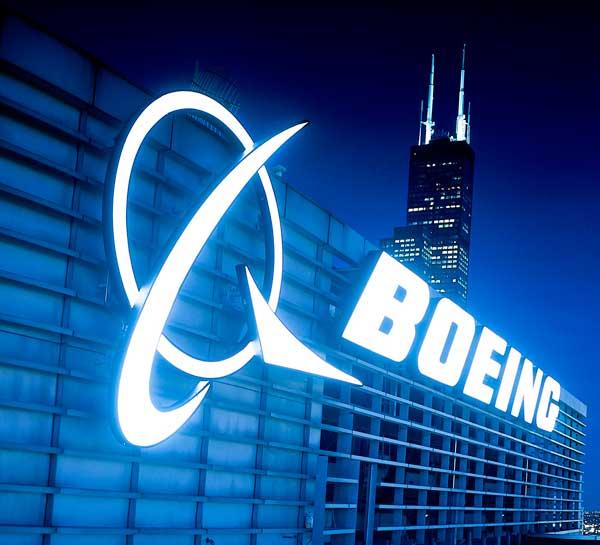 Reuters – Boeing Co on Thursday forecast that Middle Eastern airlines would need 2,610 new airplanes worth $550 billion over the next 20 years, thanks to rapid traffic growth in the region.

“International traffic growth in the Middle East continues to outpace the rest of the world,” said Randy Tinseth, Vice President of Marketing for Boeing Commercial Airplanes, citing the Gulf’s position as a waystation between Europe and Asia.

Tinseth was speaking before the Dubai Air Show, which starts on Sunday. The U.S. plane maker looks set to dominate the show with over $100 billion of deals; it aims to launch its latest long-haul jet, the 777X, with up to 250 potential orders from as many as five airlines, industry sources said.