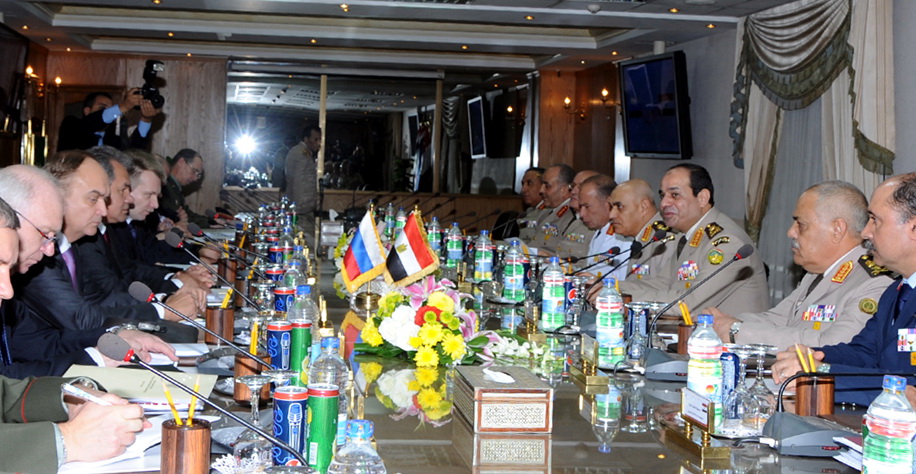 Reuters – Egypt will launch an international tender in January to build its first nuclear power station, an Electricity Ministry spokesman said on Thursday before talks with Russian officials on cooperation between the two countries.

Egypt froze its nuclear programme after the 1986 nuclear disaster at Chernobyl, but announced in 2006 it planned to revive it. Plans for a tender were being prepared when President Hosni Mubarak was deposed in February 2011.

Aktham Abouelela, spokesman for the Electricity Ministry said: “The Nuclear Power Plants Authority plans to launch the first international tender in January to build a nuclear station in Dabaa,” near the Mediterranean coast.

“It will be a pressurised water reactor with a capacity of 950 to 1650 megawatts. The station will have two units,” Abouelela added.

Egypt’s economic outlook has been clouded by political uncertainty since Mubarak’s downfall, which set off turbulence that has chased away foreign investors and tourists. Islamist President Mohamed Morsi was ousted by the army in July in response to massive street protests against his rule.

It was not immediately clear how Egypt would finance the plant, but since Morsi’s removal it has been offered $12 billion in aid from Kuwait, Saudi Arabia and the United Arab Emirates.

Egyptian officials were due to meet Russia’s foreign and defence ministers on Thursday for talks that were expected to touch on the nuclear power programme. Former Trade and Industry Minister Hatem Saleh said in April that Russia had agreed to help Egypt develop atomic energy.

Fuel shortages since the 2011 uprising that ousted Mubarak have strained power generation in the country of 85 million, forcing power cuts and prompting energy-intensive industries to buy electricity from private suppliers at high prices.