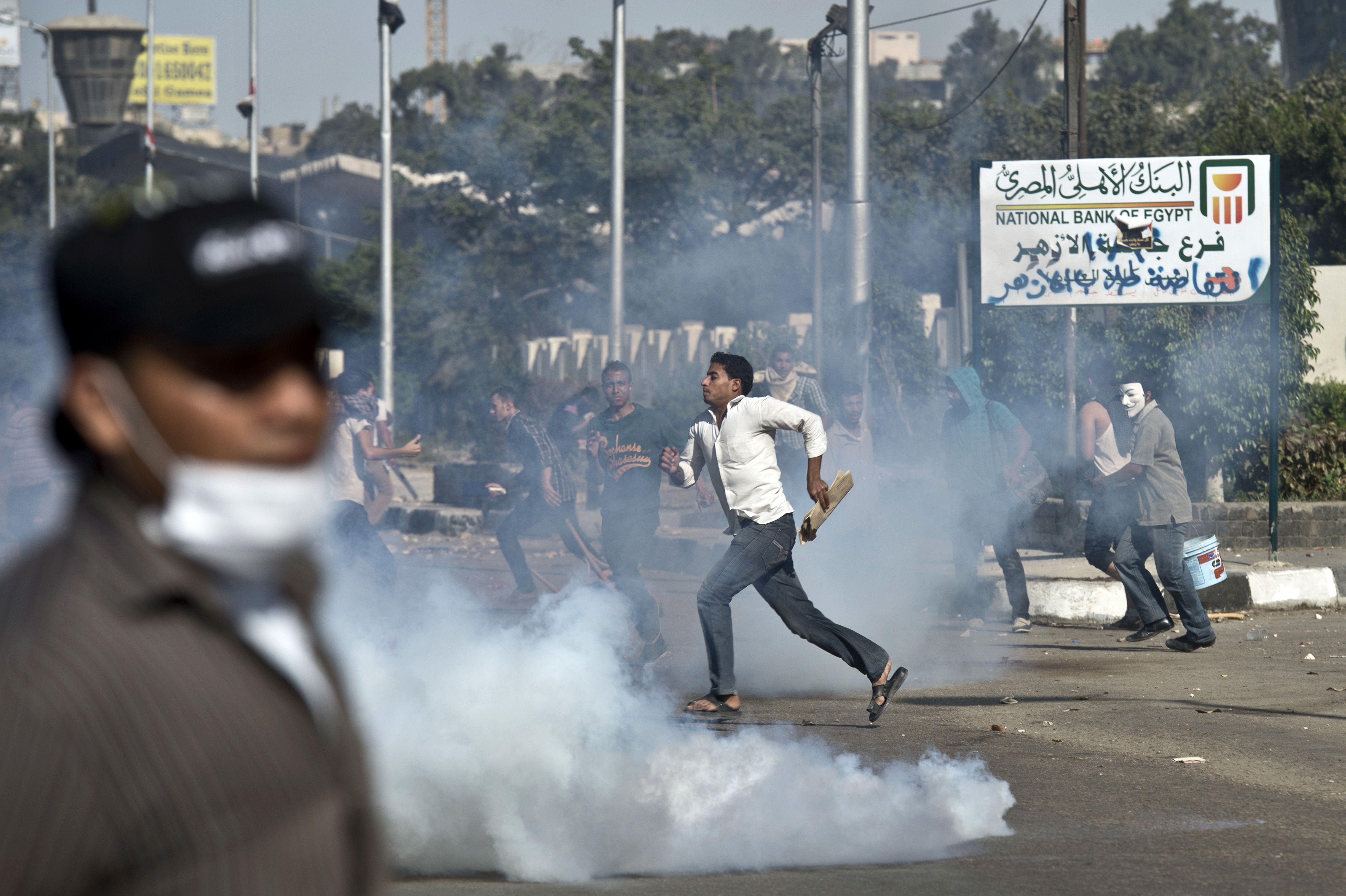 The official death toll for the violence which gripped Greater Cairo during August and September stands at 976, according to Forensics Authority spokesman Hisham Abdel Hameed.

The Forensics Authority spokesman announced on Thursday that 726 bodies have arrived at the Zeinhom Morgue since the forcible dispersal of the pro-Mohamed Morsi Rabaa Al-Adaweya and Al-Nahda sit-ins on 14 August.

Regarding those killed during the Rabaa sit-in dispersal, Abdel Hameed said that only 377 bodies arrived at the Zeinhom Morgue. He added that 167 other dispersal victims were examined by health ministry personnel, alongside 83 other fatalities that died in different hospitals, making the official death toll of the Rabaa Al-Adaweya dispersal 627.

Wiki Thawra, a website dedicated to documenting the Egyptian revolution, put the latest death toll of the Rabaa sit-in dispersal at 969: including seven security personnel and 28 bodies found under the Rabaa Al-Adaweya stage.

Abdel Hameed did not rule out the possibility that the official death toll is missing a number of casualties who were buried without the Forensics Authority’s knowledge.

“Some families come to the morgue and ask to have the bodies of their relatives exhumed to document their death,” Abdel Hameed said. “But even with that chance of more bodies resurfacing, the death toll for the Rabaa sit-in’s dispersal will not exceed 650.”

The total death toll provided by the Forensics Authority included the number of those killed in different incidents of violence other than the sit-ins’ dispersal. It failed to include the death toll from the clashes that broke out in Greater Cairo and a number of other governorates on 6 October during the 40thanniversary of the October war. Over 50 civilians were killed during the clashes, according to the Ministry of Health. Wiki Thawra put the nationwide death toll for the 6 October clashes at 82.

Wiki Thawra was established by a group of independent youth. Its data mainly depends on reports by independent civil society organisations including the Egyptian Centre for Economic and Social Rights (ECESR), the Hisham Mubarak Law Centre (HMLC), and the Front to Defend Egypt’s Protesters (FDEP).