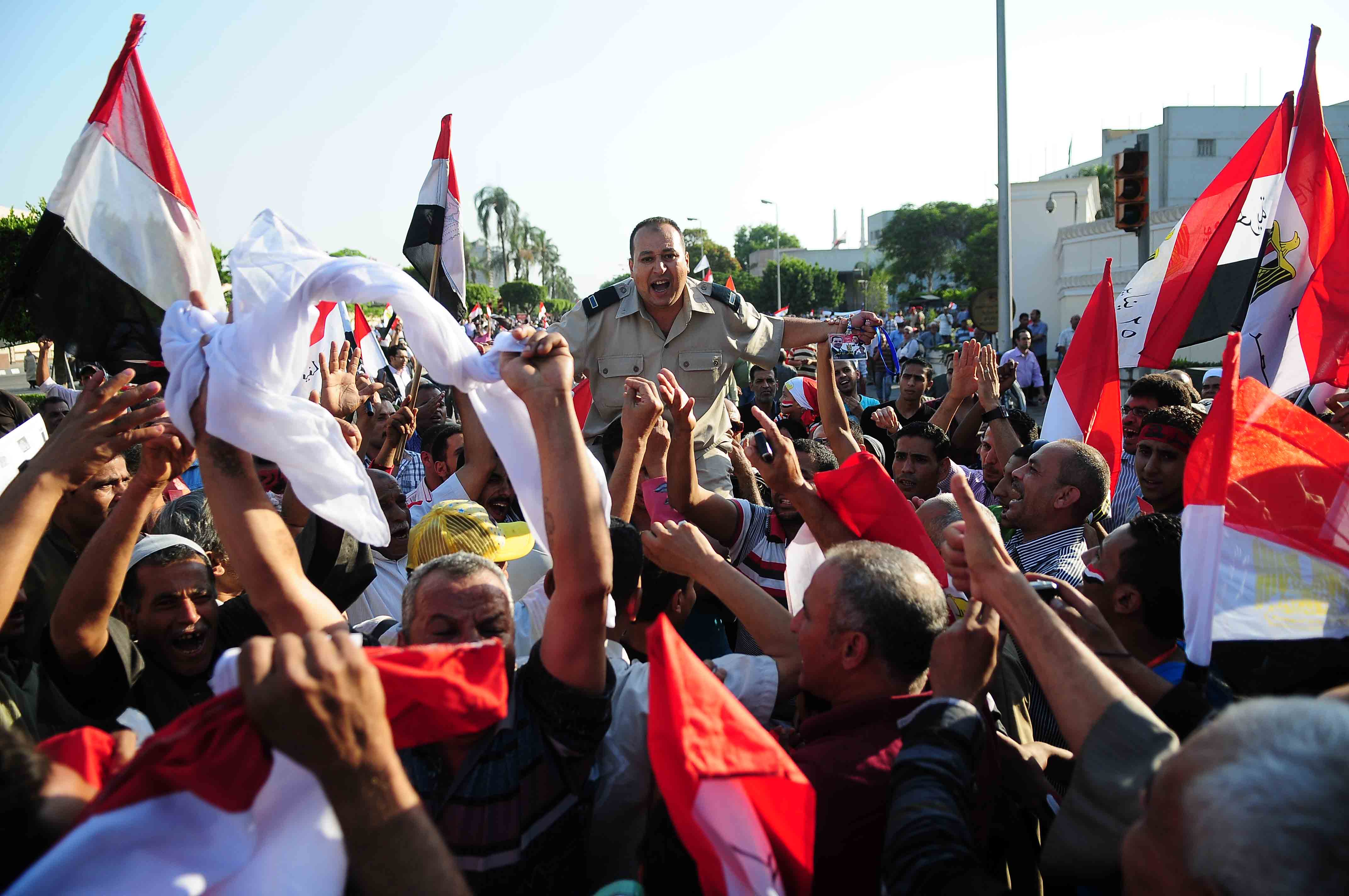 The article addressing governorates in the constitution states they shall function away from centralisation, yet left the mechanism of choosing governors up to the laws, according to Mohamed Salmawy, spokesman of the 50-member Constituent Assembly tasked with amending the 2012 constitution.

Salmawy held a press conference on Sunday briefing journalists with the latest articles the assembly passed.

When discussing the article addressing governorates, Salmawy said the assembly did not wish to impose a certain mechanism for choosing governors, be it through election or appointment. He added that when applying decentralisation, the governor is delegated by the state’s president to carry out certain tasks.

“If we try to implement decentralisation overnight, this might lead to chaos in certain governorates,” Salmawy said, explaining why the assembly decided against imposing a mechanism for choosing governors. “We believe it’s better if the decentralisation process takes a bottom-up approach until it reaches the governor’s position. Besides, legislators might see it appropriate to make the choice of governors by election except in border governorates, where the security concerns might call for appointing governors with a security background.”

Al-Amir Mamdouh, lawyer and political activist in the governorate of Aswan, disagreed with the suggestion of electing governors in all governorates except those which lie on Egypt’s borders. Mamdouh has participated in a 2012 sit-in calling for the resignation of the then Aswan Governor Mustafa Al-Sayed.

“All border governorates have a military sector as well as security directorates,” Mamdouh said. “Such security institutions should be sufficient to preserve border security without the need for a governor with security background.”

Salmawy also said that the Constituent Assembly passed an article on the mechanism of electing local councils. He said the article clearly states that “25% of the council’s seats are reserved for youth, and another 25% for women.” Salmawy added that according to the article, those running for the seats allocated to the youth should be between 21 and 35 years of age.

The assembly spokesman stressed that the assembly did not allocate a quota in parliament for minorities, whether women or Christians, in the constitution. The idea of allocating quotas was openly criticised by the Salafi Al-Nour Party.

A group of political parties and movements condemned “the Islamist movements’ restriction of women’s gains in the constitution”. In a joint statement released on Saturday, parties and movements called for fair representation of women in parliamentary bodies. The signatory parties included Al-Dostour Party, the Egyptian Social Democratic Party and the Social Popular Alliance Party.

Salmawy said the Constituent Assembly would “probably” be discussing the articles addressing the military judiciary on Monday or Tuesday. Several human rights groups, most notably the No Military Trials for Civilians movement, have repeatedly urged the assembly to completely ban military trials for civilians in the new constitution. Article 198 of the 2012 constitution banned the trials except in cases which “harm” the armed forces.

“The assembly is yet to decide on this specific issue,” Salmawy said. “But I believe there is consensus among the assembly members on banning military trials for civilians except in very limited cases. Such cases will be defined during the assembly’s future discussions.”

The political parties and movements also called on the Constituent Assembly to state in the constitution that civilians be tried in front of their “natural”, civilian court.

Salmawy said the Constituent Assembly is yet to discuss articles governing the judiciary authority and the armed forces. The assembly is expected to be done with the drafting process on 3 December.  Salmawy had announced the assembly was already done with drafting over 75% of the constitution.