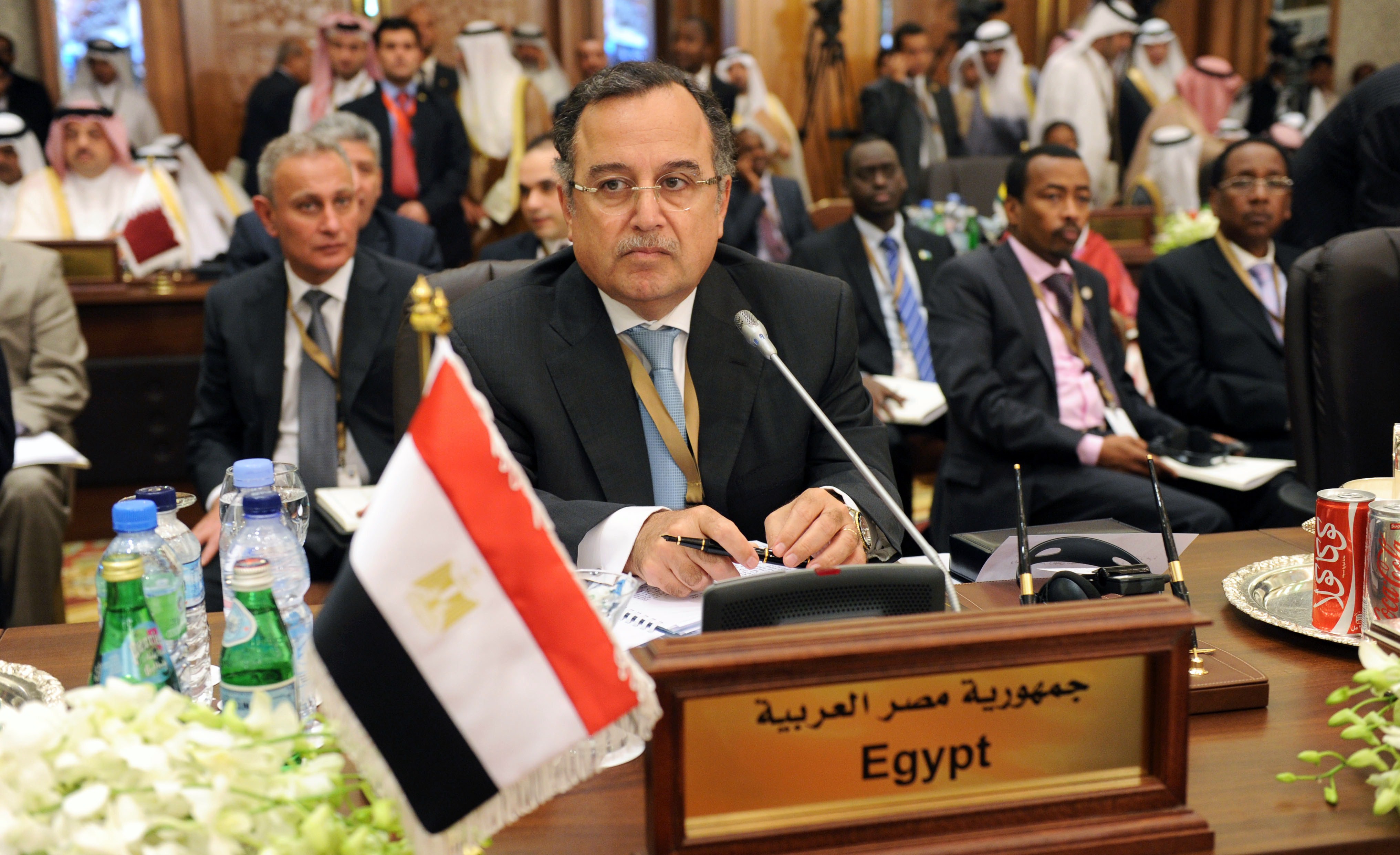 Adly Mansour travelled to Kuwait on Sunday to participate in the Third Africa-Arab Summit, which is scheduled to commence on Tuesday. Interim Minister of Foreign Affairs Nabil Fahmy travelled ahead of the delegation to attend a ministerial meeting on Sunday.

Spokesman for the Ministry of Foreign Affairs Badr Abdelatty said that Egypt will look to encourage development cooperation between Arab and African states. He said “we have a special responsibility as it was Egypt that initiated the first summit in 1977.” He added “we will work hard with our Arab and African brothers to remove the obstacles for cooperation.”

Abdelatty pointed out that since Fahmy assumed the role of Minister of Foreign Affairs, Egypt’s policy towards Africa has focused on development issues in Africa. He highlighted that the ministry is “in the process of establishing the Egyptian Agency for Development.” The spokesman said that Mansour and the delegation will “layout proposals to deepen cooperation and also how to coordinate between the Egyptian agency and African funds for cooperation.”

While the Egyptian delegation will focus on development issues, Egypt faces a number of problematic foreign policy issues in the African continent. Among these issues are the ongoing discussions with Nile Basin countries over the distribution of the vital water resource and the effect that the Grand Ethiopian Renaissance Dam could have on Egypt’s water supply. Egypt’s relationship with the African Union received a blow after Egypt was suspended from the Peace and Security Council.

Abdelatty said that there will be “man meetings on the side of the summit” between the Egyptian side and representatives from other countries attending the summit. He expects that these meetings will deal with a range of issues with emphasis on improving bilateral relations.

In recent months the ministry has embarked on improving relations with African countries, the relationships with which had been largely neglected by previous regimes. Fahmy has travelled to countries in the Nile Basin and has met with his Ethiopian counterpart to discuss the issues at hand. The ministry also dispatched diplomats on a tour of African nations to express Egypt’s rejection of the African Union suspension as well as portray the “correct and proper image” of Egypt.

The minister most recently travelled to Senegal, which he described as a “first step” in deepening relations with West African countries. Fahmy said in October that Egypt is repositioning itself as an Arab country with African roots.