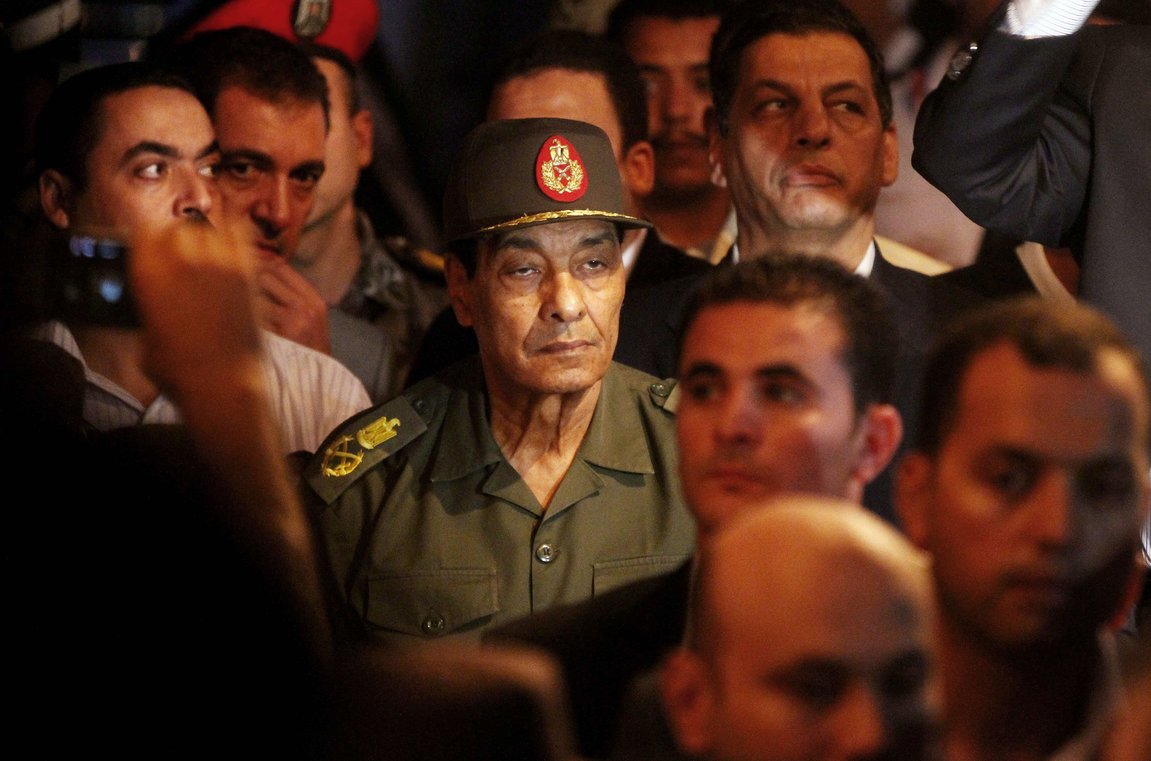 The private trial for ousted President Mohamed Hosni Mubarak was postponed until 14 December to hear witness statements from former Commander in Chief of the Armed Forces General Mohamed Hussein Tantawi.

Other individuals to testify on 15 and 16 December include former military Chief of Staff General Sami Annan and former Chief of the Military Police General Hamdy Badeen. Badeen was set to testify on Monday but is currently serving as the military attaché to the Egyptian consulate in China and was unable to appear in court.

Witness statements from Hisham Mohamed Ibrahim Kandil, former chief of military investigations in the Armed Forces were heard on Monday.

Kandil faced 54 questions from attorneys representing the defence lawyers, victims’ lawyers and the prosecution. He answered all questions by saying he was unauthorized to answer.

Presiding Judge Mahmoud Kamel El-Rachidi ordered a media blackout on the current sessions. On 10 June El-Rachidi banned the civil claims lawyers representing the victims from being present at the retrial for it to remain exclusive to defendants and the prosecution.

The trial is being held at the North Cairo Criminal Court, located in the 5th Settlement at the Police Academy, which was formerly known as the Mubarak Security Academy.