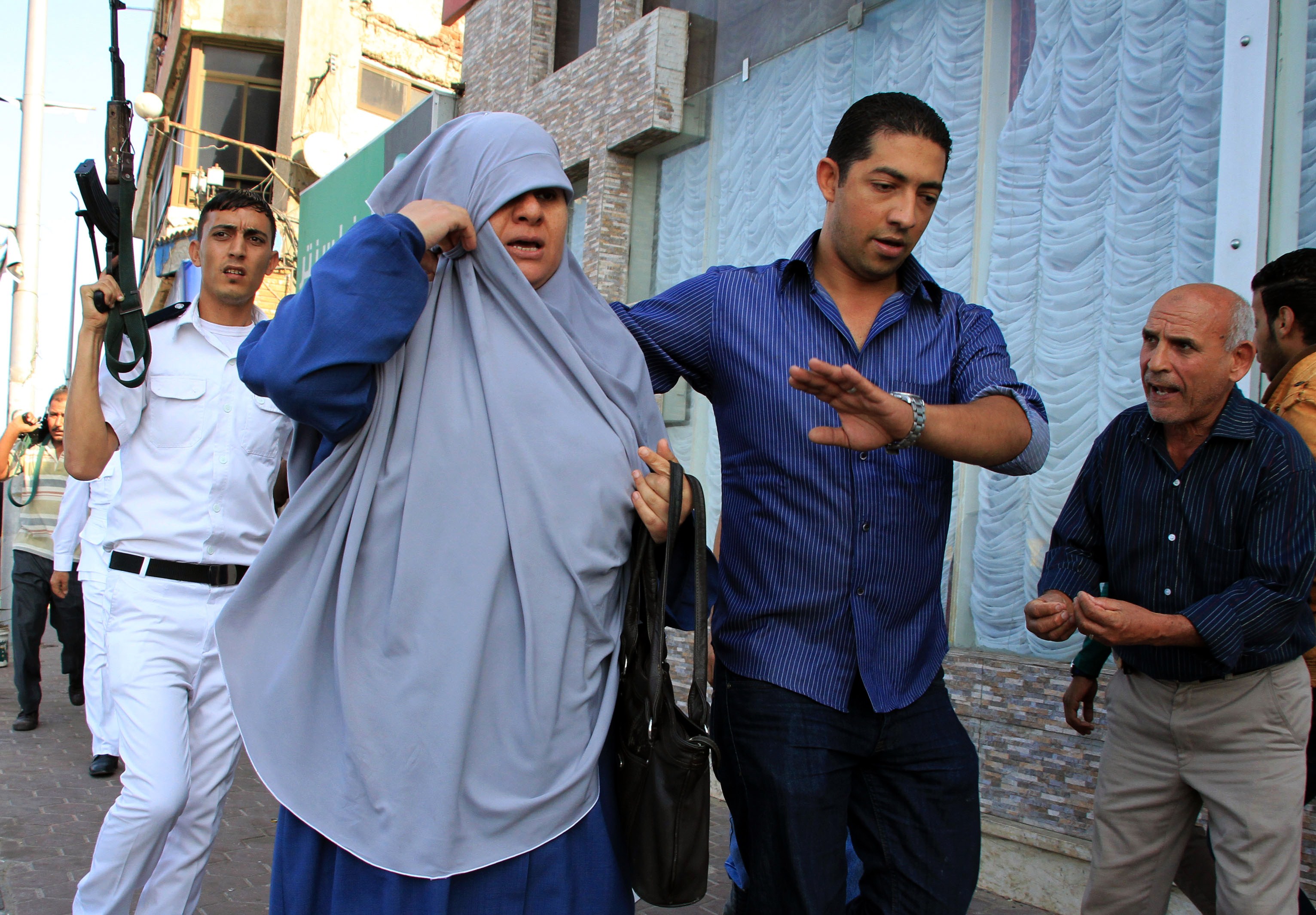 The trial of the 21 female detainees who were arrested last month was postponed to 27 November.

During the first session of the trial on Wednesday, Hamdy Khalaf, one of the lawyers of the defendants’ defence team, said the judge allowed the lawyers to discuss releasing the detainees but by the end of the session, the judge postponed the trial and announced the “continued detention” of the group.

The 21 defendants were expected in court but the police did not bring them, citing security reasons, Khalaf said. He added that the judge cautioned the police to bring the defendants to court at the next session.

Ahmed El-Ghamry, another lawyer on the defence team, and the defence team’s spokesman stated that another reason the trial was postponed was because the court said that it only received the case file two days ago, which does not constitute enough time for it to be reviewed.

Khalaf had said on Tuesday that the defendants face charges of joining a group established in violation of the law, promoting the ideas of the group and possessing and distributing publications that incite violence. The decision to refer the defendants to trial was taken by prosecutors on Monday.

The defendants include seven minors who are being held in a juvenile detention facility. El-Ghamry said both the minors and adults are being held in the same place. A source from the Ministry of Interior said that all places of detention are supervised by the prosecution and that people are detained based on instructions that are “never violated.”

The 21 detainees belong to a group called the “7am Movement”, which organises peaceful protests before the beginning of the school day against the 3 July military-backed ousting of former President Morsi. The group, which started in Alexandria, has spread to Greater Cairo and launched a campaign titled “Our girls are a red line”.

They were arrested on 31 October during a demonstration and the Alexandria prosecution renewed their detention for 15 days on 12 November.

They were arrested along with one man, but he was released after he was determined to be a bystander and not involved with any of the protests.

El-Ghamry said that while they were being arrested, the police specifically targeted the women, choosing not to take in any men who were participating in the protest.

In a joint statement released on 4 November, the Egyptian Initiative for Personal Rights  and the Association for Freedom of Thought and Expression said they fully reject these practices.