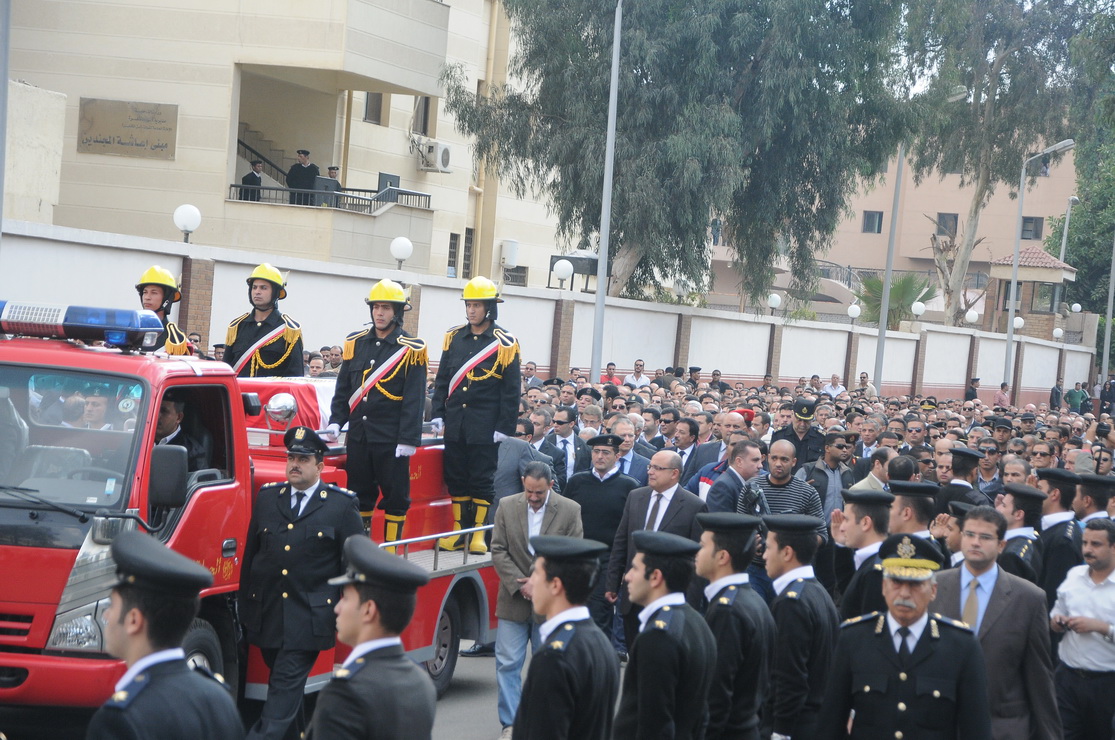 AFP – An Egyptian police officer was shot dead north of Cairo on Thursday while on a mission to arrest militants suspected of assassinating a senior security official, the interior ministry said.

Captain Ahmed Samer Mahmoud was killed at dawn in an operation in the Nile Delta town of Qalubiya when a team of special forces exchanged gunfire with militants, the ministry said.

The team was chasing “terrorist elements” wanted for the murder of Lieutenant Colonel Mohamed Mabrouk, it said in a statement, adding that two arrests were made.

Mabrouk, an officer involved in the crackdown against Islamists and members of the Muslim Brotherhood to which ousted president Mohamed Morsi belonged, was shot dead on Sunday in Cairo.

A Sinai-based group linked to Al-Qaeda, Ansar Beit al-Maqdis, said its militants had gunned him down.

Militant groups such as Ansar Beit al-Maqdis have escalated their attacks since the ouster of Morsi and have expanded to targeting security forces outside the restive Sinai Peninsula.

The group had previously claimed bombing the interior minister’s convoy in a failed assassination attempt in September.

Egypt’s new military-installed authorities are engaged in a crackdown on Islamist supporters of Morsi.

More than 1,000 people have been killed in clashes with police since his ouster in July, and thousands have been arrested.