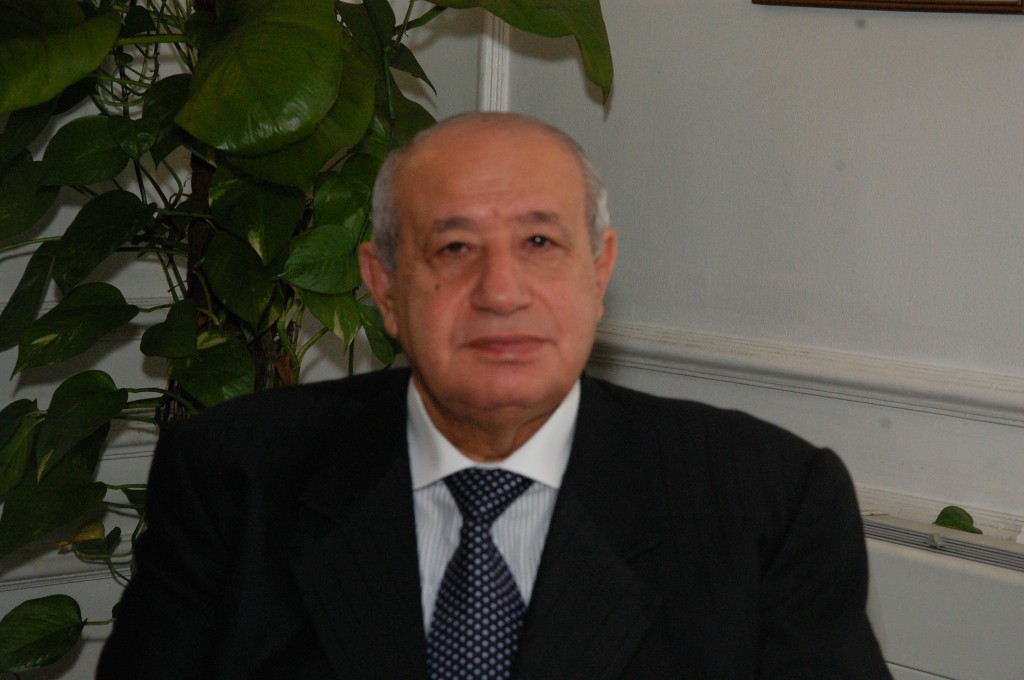 Italy has allocated a total sum of $66m as a grant for Egypt to develop the supply sector, according to an official statement from Ministry of Supply and Internal Trade.

As for grains storage, Italy allotted $45m to build silos in Giza governorate, Minister of Supply Mohamed Abu Shady was quoted in the statement as saying. He also noted that $21m has been assigned to develop bread bakeries in Sheikh Zayed.

Abu Shady on Thursday met with Italy’s ambassador to Cairo Maurizio Massari and the manager of technical cooperation office in the embassy Marco Blazer to discuss joint cooperation projects between the two countries in the field of sustainable development.

It was agreed in the meeting to create a joint committee made up of the ministry’s experts and embassy’s technical office in order to develop a plan for the projects’ implementation.

The pair also agreed to bilateral cooperation in the development of bakeries and import of cooking oil.

On 17 November, official representatives of the Italian government met with Minister of Transportation Ibrahim El-Demeiry to offer financing for studies of a high-speed train between Alexandria and Aswan, according to an official statement from the ministry.

The second tranche in the programme includes projects to improve Siwa’s environment, support decision-making for water resources on the basis of ecological balance, the Wadi Al-Rayan and Elba Mountain reserves, the integrated management of solid waste in Minya along with several other projects.

It was reported earlier in October that Italy would invest $20m in the development of the Egyptian countryside, according to the head of economic cooperation at the Italian Foreign Ministry. The investment, which passed within the framework of the European Neighbourhood Policy (ENP), will be used to develop the irrigation system along the Nile Delta area.