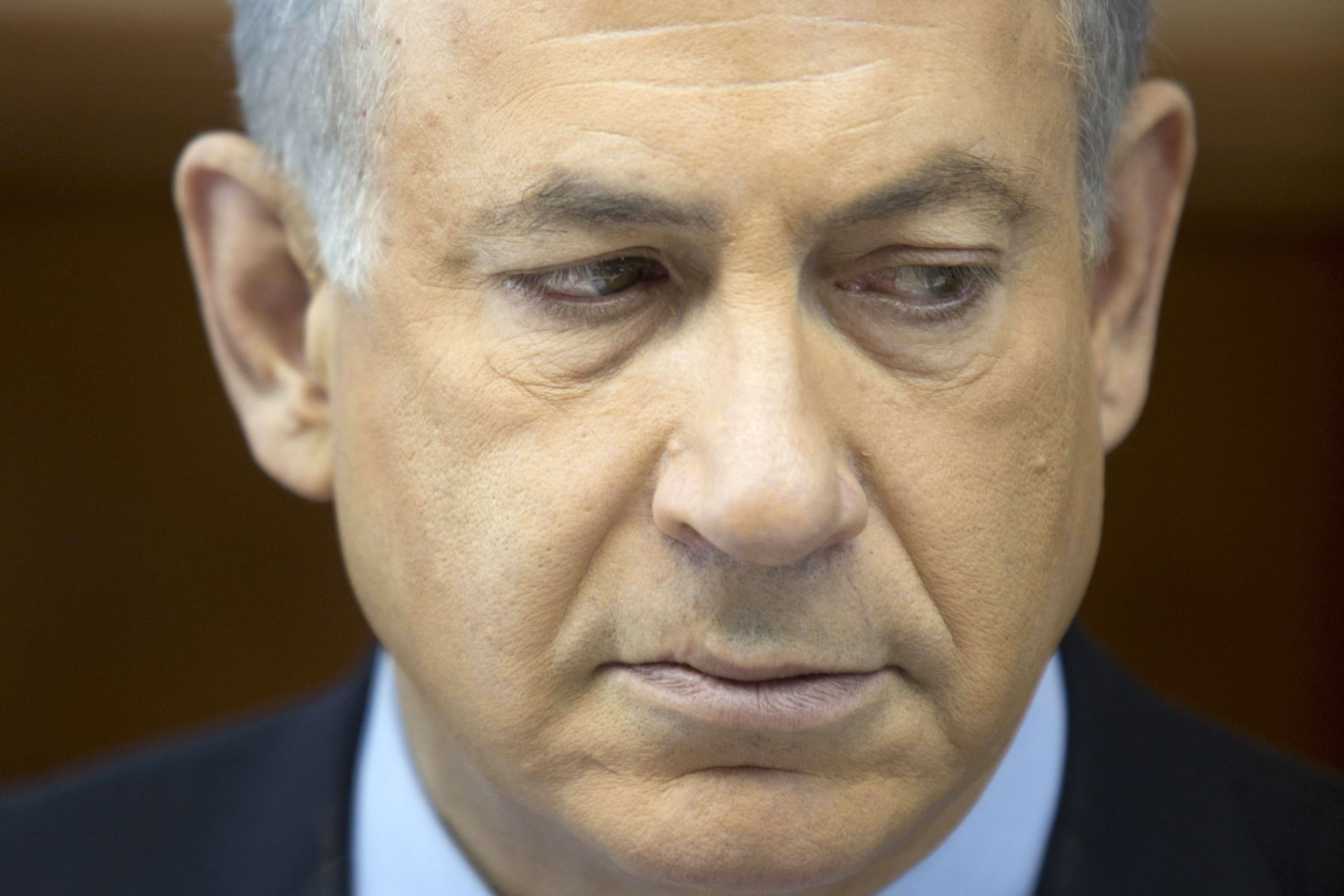 “PM Netanyahu: What was achieved yesterday in Geneva is not a historic agreement but rather a historic mistake,” Ofir Gendelman posted on his official Twitter account, quoting Netanyahu’s comments to a weekly cabinet meeting.