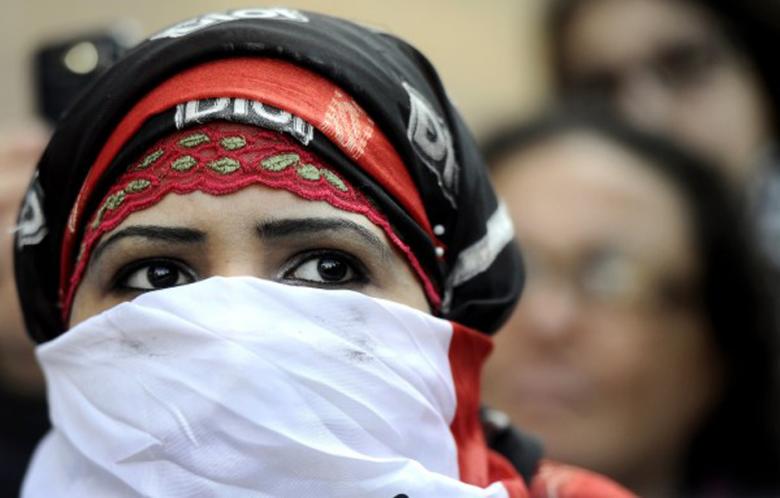 The National Council for Women (NCW) celebrated the International Day for the Elimination of Violence Against Women on Monday while also advocating for a ‘yes’ vote on the upcoming constitution.

Highlighting efforts and initiatives, NCW chair Mervat Tallawy held a press conference saying that the council has been collaborating with the Ministry of Interior to fight violence inflicted on females.

In attendance was head of the human rights division at the Ministry of Interior General Hussein Fekri, who said that the main goal of his division is to ensure safety for all sectors of society through changing the negative perception of women in society.

Fekri also introduced an initiative started by the Ministry of Interior through which policewomen were introduced to handle cases concerning females, while a statement released by the NCW announced that a protocol was signed with the ministry to facilitate filing complaints from females affected by violence.

Colonel Manal Atef, the policewoman leading the ministry’s initiative, announced in a speech that their main goal is to have a “stronger female segment in society through stopping the violence and opening up an effective communication line to all affected females.”

The NCW also said that the ministry will provide constant patrols in front of schools and on the streets to protect women from harassment.

Several women in attendance commended police officers on fighting “terrorism” while offering their condolences on the losses suffered by the forces recently.

The Women Against the Coup movement, a member of the Anti-Coup Pro-Legitimacy National Alliance, said in a statement that it is organising activities in several countries around the world, including Egypt, France, Turkey and the United Kingdom, to condemn “the repression and abuse Egyptian women have been subjected to since 3 July, which include assault, torture, imprisonment and murder at the hands of military coup militias”

The movement announced that it will “commemorate” the International Day for the Elimination of Violence Against Women by condemning “the crimes of the military coup against Egyptian women, who have been targeted with live ammunition, killed, jailed, tortured, harassed, not to mention violations against their right to free speech and belief.”

“The movement calls upon all the free men and women of the world to appreciate Egyptian women’s hardships and share their stance against the violence… and let the whole world know that the free women of Egypt are continuing their struggle until the coup is eliminated and brought down, and all forms of violence against women are ended,” the group added.