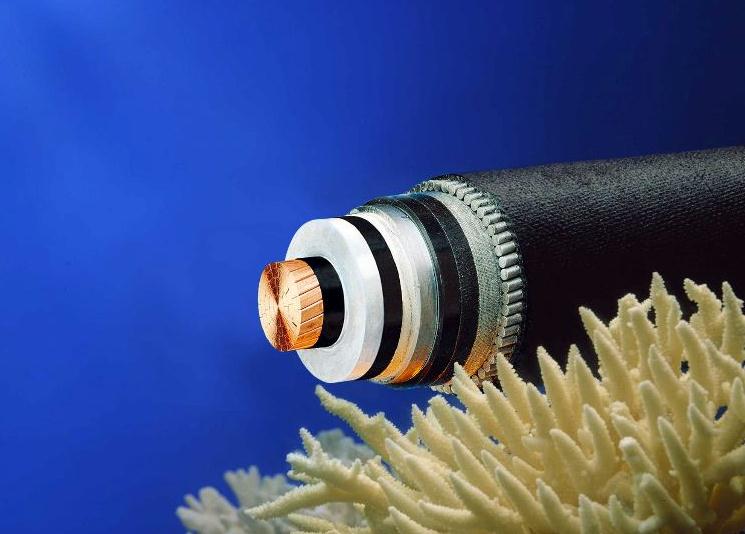 The new northern route to secure the submarine cables passing through Egypt began operation on Saturday, according to an official statement from Ministry of Communication and Information Technology.

The northern route’s launch is aimed at securing the safe and continuous transfer of terabytes of data, so that any outage in the southern route will compensated for by switching automatically to the northern route.

The new route, constructed by Telecom Egypt (TE), starts from Abu Talat in Alexandria, protecting the cables that cross the country from Asia to Europe and vice versa via the Zafarana – Abu Talat route.

Mohamed Kamal, the general manager of investor relations and internal reporting at TE, said that the previous period witnessed several outages in the submarine cable routes, “so this new route will work automatically if similar cases happen,” he said.

Helmy said at the ceremony that the new route’s inauguration falls in line with the government plan to benefit from Egypt’s unique geographic location, as the country connects nearly 17 routes of submarine cables passing through the Red and Mediterranean seas.

“This represents most of the cables that pass from Asia to Europe,” he added.

Egypt’s entrance into the submarine cables industry will help it become a global hub for internet services, Helmy said, as the cables passing through its borders add “high value” and make the country a “conduit for technology”.

El-Nawawy added that investing in submarine cables is one of TE’s goals, with the company having contributed in increasing the company revenues in the past few years by $ 1bn per year.

Kamal noted that TE has worked on this project in collaboration with the Ministries of Petroleum and Communication and Information Technology.