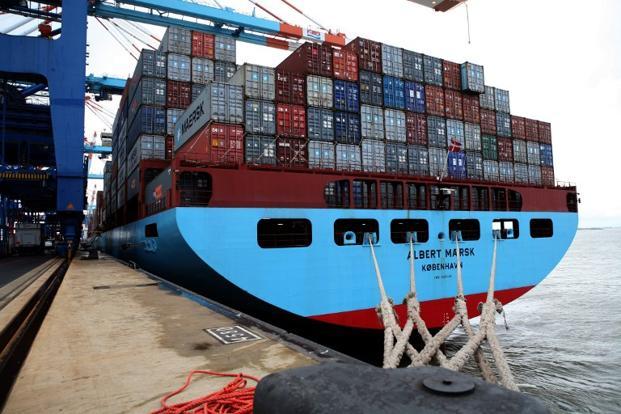 Trade between Egypt and India rose to $5.5bn over the past year, compared to $2.89bn prior to the 25 January Revolution, confirming the rise of Indian investments in Egypt regardless of political circumstances, according to India’s ambassador to Egypt, Navdeep Suri.

Suri added that economic relations between the two countries have seen a remarkable rise since India became the second largest market for Egyptian exports and the eleventh largest exporter to Egypt, highlighting that the Indian exports are mainly concentrated in Tuk-Tuks, motorcycles, pharmaceutical industries and meat, in return for importing petroleum products, gas, phosphate and chemical material.

The ambassador noted that Indian investments in Egypt recently reached nearly $2.5bn via more than 50 companies operating in major cities, namely Alexandria, Suez, Ain El-Sokhna, 6th of October and the 10th of Ramadan.

The companies in question operate in the fields of petrochemicals, cosmetics, the seed industry, automotive components and pharmaceuticals, and employ nearly 35,000 workers, he added.

Attracting further Indian investments to Egypt would first require the success of current investments, Suri said; to this end, the ambassador said he has worked with the Egyptian government to support these companies.