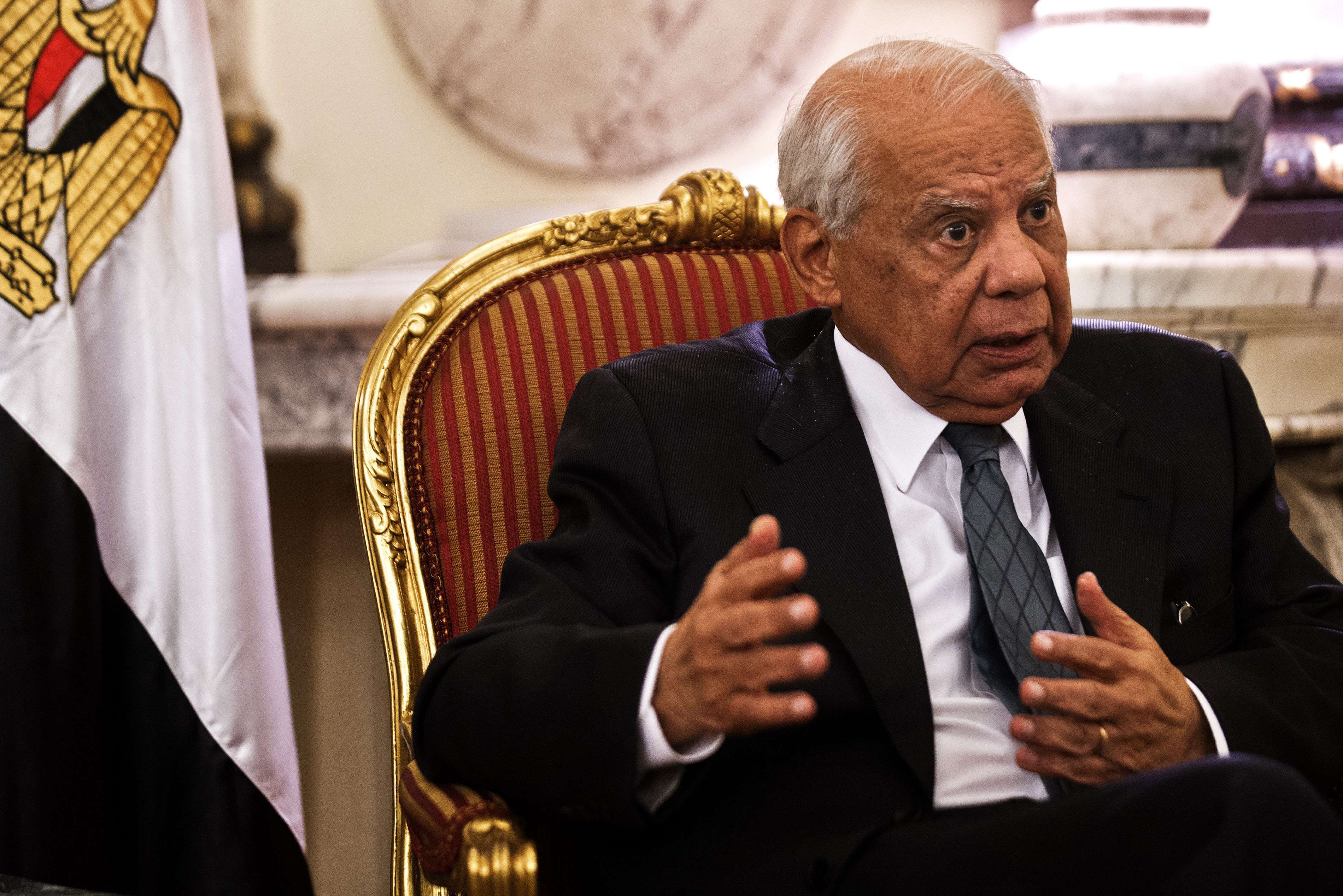 Cabinet Spokesman Hany Salah declared in a statement on Tuesday, “The Brotherhood has no existence after the court verdict that banned all activities of the International Organization of the Muslim Brotherhood that is a verdict that the government has committed to implement.”

Salah added that “terrorism is a crime according to the Egyptian penal code and only the judicial system is authorized to adjudicate it.”

Salah statement came as a clarification to what Prime Minister Hazem Al-Beblawy has said on air that he personally believes that the Muslim Brotherhood is a terrorist organization, however the government has no authority to classify it as a terrorist group.

El-Beblawy was heavily criticized for his statement by different societal groups.

The circuit court for urgent matters in Abdeen ruled to disband the Muslim Brotherhood Organisation and ordered the confiscation of its capital last September, after Mahmoud Abdallah, a member of the Tagamoa Party, filed the complaint.

The Cabinet made a statement in October saying that the committee tasked Minister of Social Solidarity Ahmad Boraie with removing the Brotherhood’s NGO off the list of registered NGOs. The statement also said that the property referred to in the verdict has been inventoried.

The night before in a phone interview with private channel CBC El-Beblawy said that the Cabinet cannot execute the verdict through an “administrative” decision and that it will wait for an executable form of the verdict before implementing it.