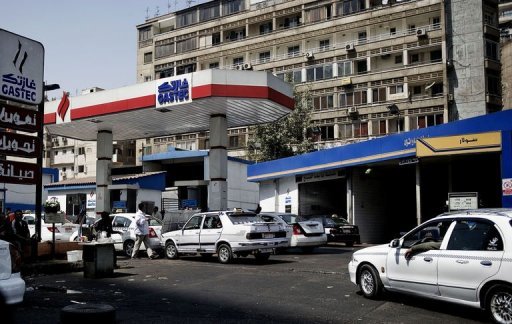 Interim Prime Minister Hazem El-Beblawi announced that the cutting of fuel subsidies will be implemented gradually over a period of five to seven years, according to the cabinet’s official page.

The announcement was made during a conference organised by the British Egyptian Business Association (BEBA) on 25 November.

El-Beblawi added that the plan would not affect the low income citizens and would gradually decrease the subsidies on “those who can handle these cuts,” referring to upper-middle income earners, until the subsidised amount reaches the targeted citizens.

In a Sunday interview with AFP, the prime minister said the plan to cut fuel subsidies would be initiated in 2014, raising concerns among citizens as to how the decision would increase their share of the economic burden.

During the interview, the prime minister said the subsidies programme is currently consuming a fifth of the budget, which he called “unsustainable”.

“It is not only high, but it is increasing,” he added. “We have to face it squarely and make drastic decisions.”

During the Euromoney conference earlier this month, Minister of Finance Ahmed Galal told the Daily News Egypt that there will be two main stages to the plan, starting with the distribution of smart cards to fight smuggling.

Galal described the fuel problem as the government’s “biggest challenge,” and added that “most of the first phase has been finalised and the remaining cycle will be finalised during the upcoming two months.”