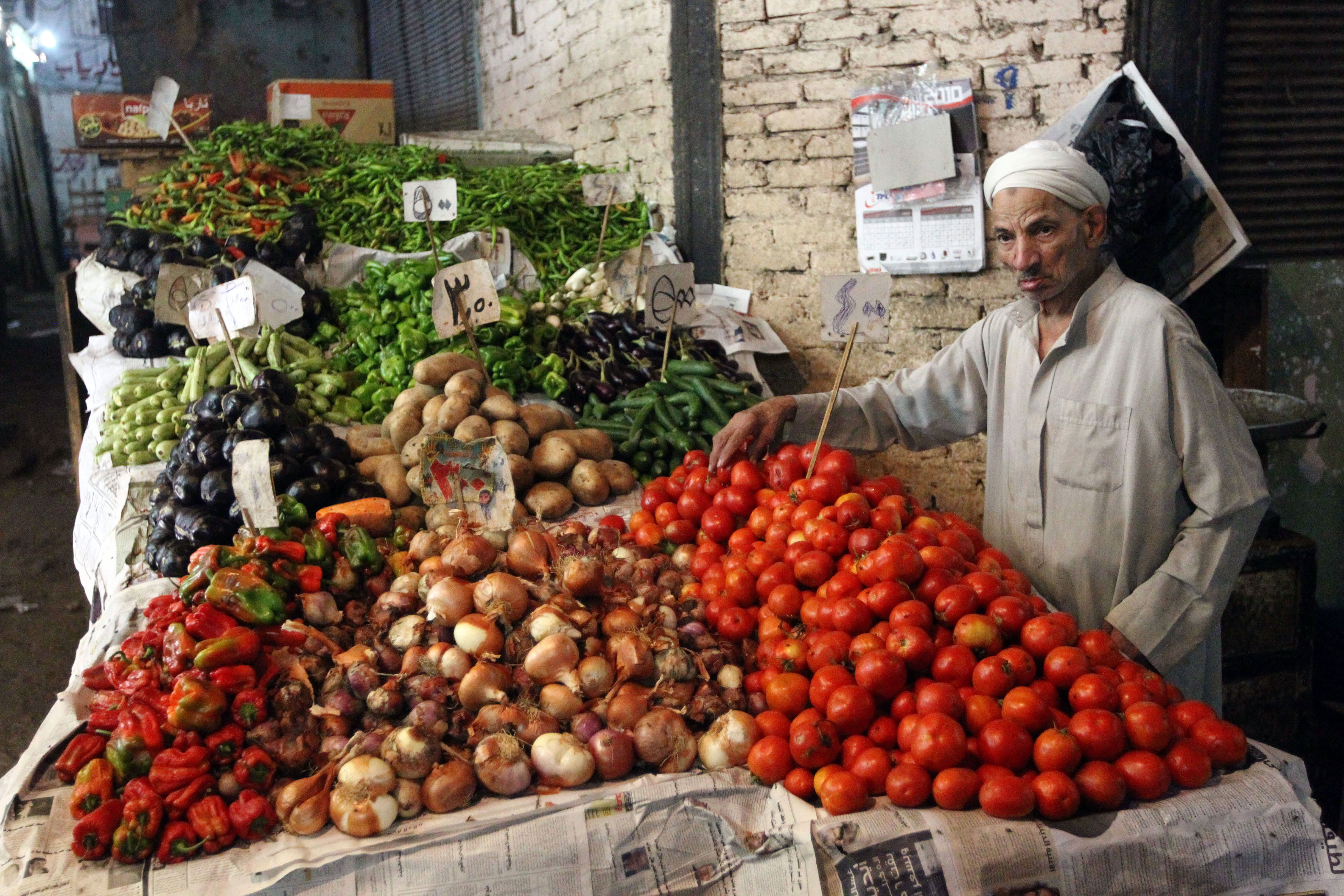 The Ministry of Supply and Internal Trade, in coordination with the armed forces and Ministry of Agriculture, this week dispatched trucks to sell vegetables, fruits and legumes at discounted prices throughout Cairo, according to an official statement from the supply ministry.

Minister of Supply Mohamed Abu Shady was quoted in the statement as saying that this procedure comes to alleviate burdens on low-income citizens.

These trucks took to the streets on Saturday and will change their location every week, Abu Shady said.

Abu Shady noted that ministry’s inspectors will monitor the trucks to follow up on the selling process with reduced prices and provide additional quantities of commodities in case of depletion and receive citizens’ complaints.

Reda Eissa, the head of Citizens Against Price Rises Association, said the plan would balance the prices of fruits and vegetables in the market and have a positive effect on the prices of all food industries.

Reducing the prices of fruits and vegetables will ensure market stability, Eissa added.

The quantities of fruits and vegetables must be high to be sufficient to citizens’ needs, Eissa said, stressing that if the quantities are low or limited, it would be a “useless decision”.

Price increases in food commodities combined with a number of non-food items has affected headline and core inflation, a statement from Central bank of Egypt (CBE) said earlier in November. The rise in inflation urged the CBE to keep interest rates unchanged, according to financial experts.

CBE has maintained in November overnight deposit rates at 8.75%, the overnight lending rate at 9.75% and rate of the CBE’s main operations at 9.25%. The discount rate was also kept unchanged at 9.25%.

The government decided in September to impose compulsory prices on fruits and vegetables, prices which it said merchants overestimate. The cabinet gave a grace period of a week for these prices to return to normal.

The Federation of Egyptian Chambers of Commerce (FEDCOC) meanwhile opposed the price control policy, saying that the only ones who benefit from such practices are those working outside the formal economic framework in the black market.

FEDCOC head Ahmed El-Wakil said in November that the recent government pricing policies have largely failed so far and are considered in business circles to be purely token measures.

Abu Shady pledged in September to cut price caps on fruits and vegetables as a means for the government to control the market and protect low income consumers.

Minister of Investment Osama Saleh also ordered the Holding Company of Food Industries in September to provide basic food commodities to citizens with a price cut ranging from 10% to 15%.

Eissa meanwhile pointed out the significance of returning control of the Holding Company of Food Industries to the Ministry of Supply instead of the Ministry of Investment, which he said would allow food commodities prices to be more closely regulated.

Food markets have been plagued by uncontrollable prices shifts since the 25 January Revolution. According to a report published by the Central Agency for Public Mobilisation and Statistics, Egyptians spend 48% of their income on food goods.