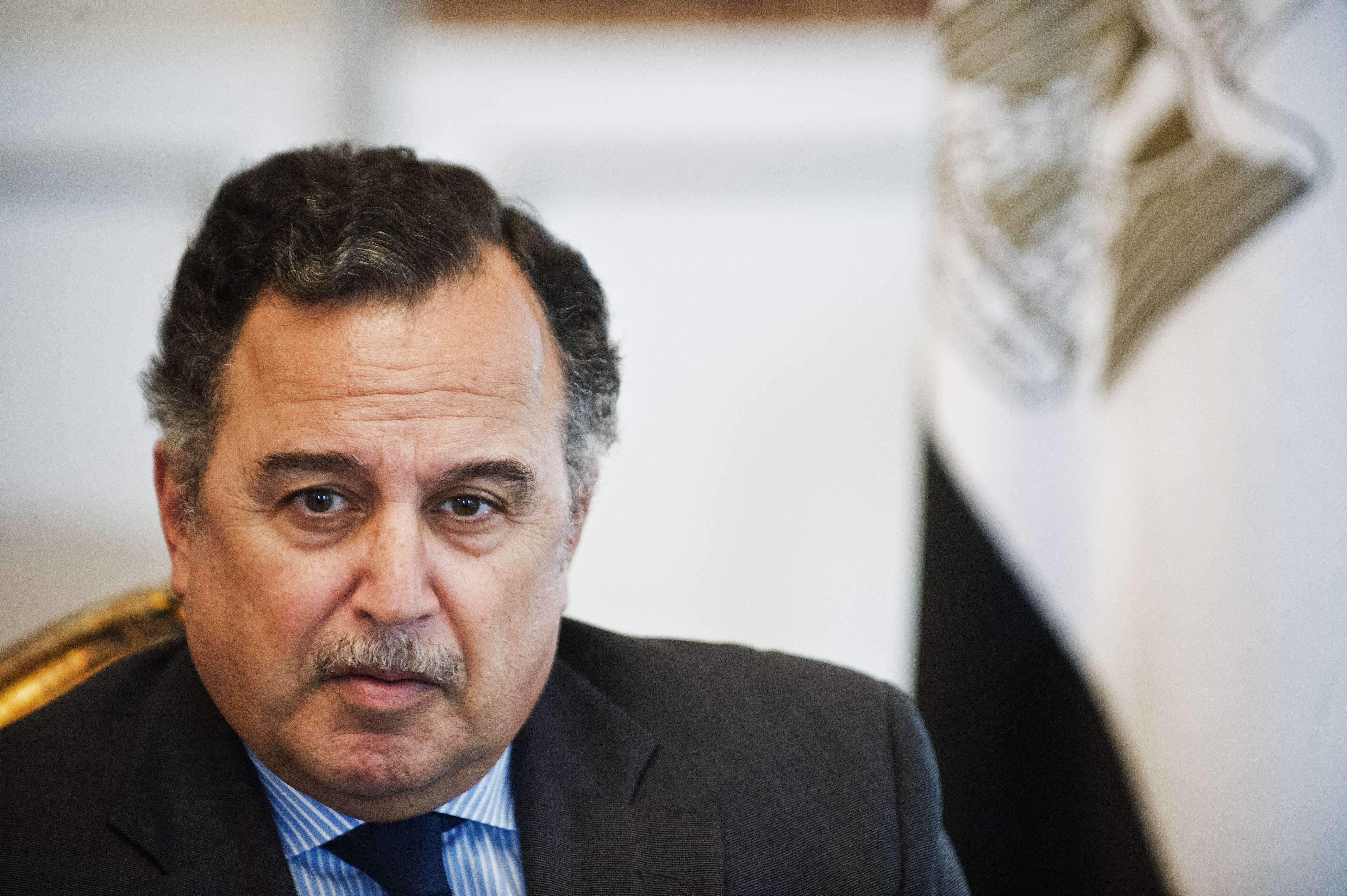 Minister of Foreign Affairs Nabil Fahmy met with executive secretary of the Economic and Social Commission for Western Asia (ESCWA) Reema Khalad on Tuesday to discuss potential cooperation between the two parties, according to an official foreign ministry statement.

During the meeting, Fahmy discussed how cooperation between Egypt and the ESCWA could be fruitful, particularly with regard to conducting economic studies on Egypt and holding an exchange of ideas to help establish economic reform policies.

The spokesman for the ministry added that the minister also met with the Iranian charge d’affaires to discuss the bilateral relations and the regional and international issues of common interests.