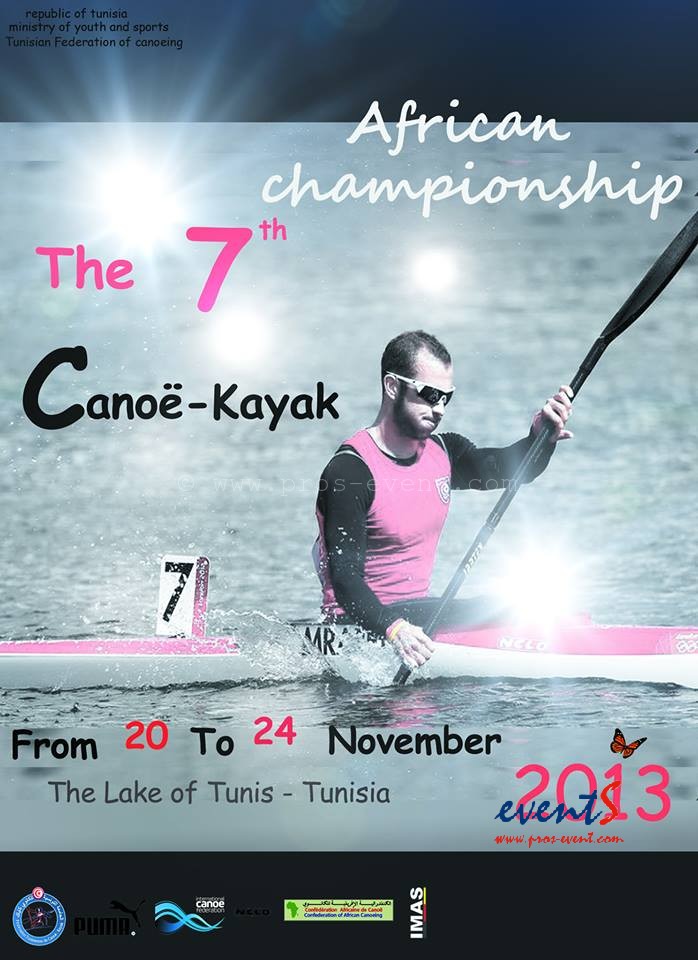 Ziad Mohamed and Aly Hassan scored a bronze medal in junior men’s 1000 m in the pairs category, as did Mai Ahmed and Sama Farouk scored for the junior women’s 200 m for pairs.

Meanwhile, Mai Ahmed alone scored a bronze in the Canoe Slalom for junior women, while MennatAllah Hassan bagged her bronze in the Kayak Marathon for individuals.

The African Canoeing-Kayak Championship ran from 21 to November, with Egypt’s team having arrived in Tunisia’s capital on 19 November.

The Tunisian Canoe Federation organised the championship, which included the Seventh African Sprint Championships from 21 to 23 November, the First Africa Marathon Championship on the 23rd and Regional Canoe Slalom Championships on the 24th.

The event took place at the International Rowing Canal “Tunis Lake” in Tunis. Fifteen countries participated in the competition and Tunisia alone won 34 medals to top the standings.