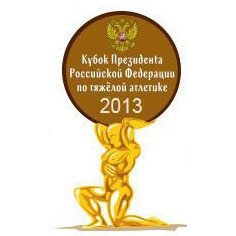 Egyptian Weightlifter Mohamed Ihsan claimed the Gold medal during the +105 kg competition in the President’s Cup on Saturday. The championship was held in Moscow, Russia from 21 to 23 November.

The Russians dominated the championship held on their own soil, grabbing a total of six medals in men’s competitions.

Weightlifting for Egyptians with physical disabilities