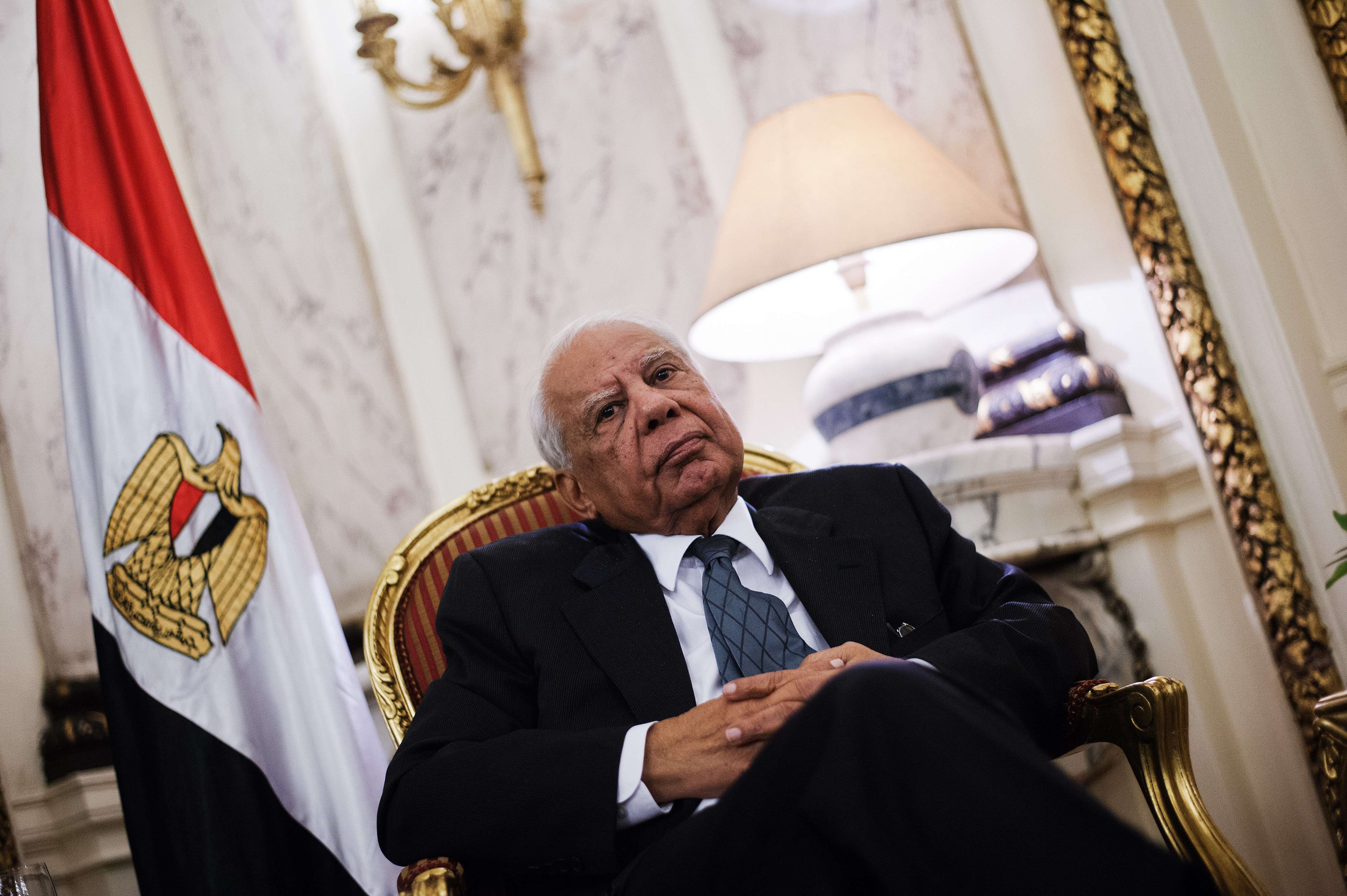 Interim Prime Minister Hazem El-Beblawi will form a committee to reconsider aspects of the newly-issued Protest Law, according to a cabinet statement.

“The discussions …touched on the subject of the law regulating the right to demonstrate and the events that took place this afternoon,” said the cabinet communication, in reference to the forceful dispersal of a protest at the Shura Council  on Tuesday in which a dozens of demonstrators were arrested.

The statement said the prime minister promised to follow up with the Prosecutor General concerning the detainees.

“Attendees [of the meeting] expressed a number of objections and reservations to certain articles of the [protest] law, and it was agreed upon to form a joint societal committee to study these views,” said the cabinet.

The legislation consists of strict restrictions on protests, marches and public meetings and requires a 3-day period for a protest to be approved by the Ministry of Interior. Articles in the Protest Law also allow security forces to use water cannons, batons, and tear gas to disperse protesters, as well as “escalatory measures” that would include the use of rubber bullets and metal pellets.

The Egyptian Organisation for Human Rights (EOHR) on Wednesday expressed its “deep concern” over the issuance of the law “despite the reluctance of political and rights forces of the bill” and called on the interim government to amend the controversial law in keeping with international standards.

EOHR said that it considered the Protest Law too narrow for the right to demonstrate peacefully, and allows security officials to ban any demonstrations for vague reasons. The bill, said the statement issued by EOHR, also allowed police to use potentially fatal force.

The rights group also decried the heavy punishments for violating certain articles in the protest law, including holding public meetings or protests without the proper permits.

The Protest Law, according to EOHR, also violated the International Covenant on Civil and Political Rights along with the Universal Declaration of Human Rights.