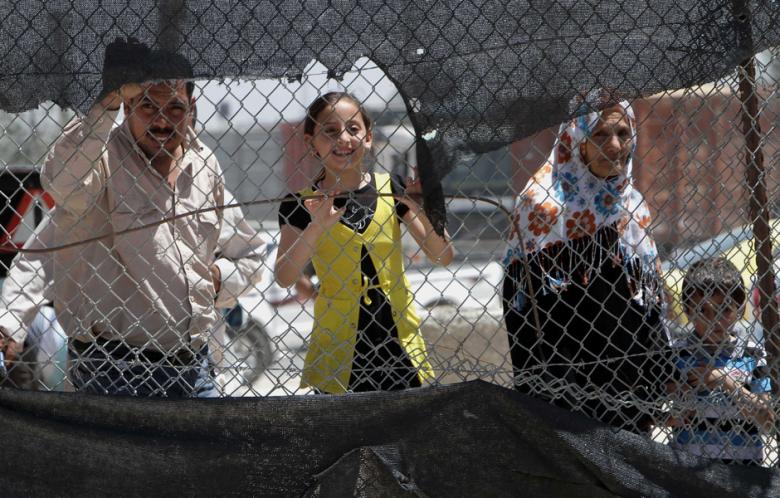 Rafah Border Crossing will be opened for two days, Wednesday and Thursday, to allow the passage of those stranded between Sinai and Gaza Strip, announced State TV on Tuesday afternoon.

The border crossing will be opened for six hours, from 9am to 3pm, both days.

Ihab Al-Ghosein, cabinet spokesman for Gaza ruling party Hamas, said on 17 November that the continued shutdown of the Rafah Border Crossing threatens a full breakdown of all “humanitarian sectors” needed to sustain life in Gaza. “It has become clear that the Egyptian side is intent on tightening the siege on the Gaza Strip and escalating the humanitarian situation,” Al-Ghosein added.

The border crossing was later opened on 19 November, but was closed down again on 22 November.

Hamas-Egypt relations have seen increasing tensions in recent months, much of which related to the rise of militancy in Sinai after the ouster of former President Mohamed Morsi on 3 July.

Minister of Interior Mohamed Ibrahim announced on Saturday in a press conference that some “terrorist attacks” have links with “Islamist militant organisations in Gaza strip”.