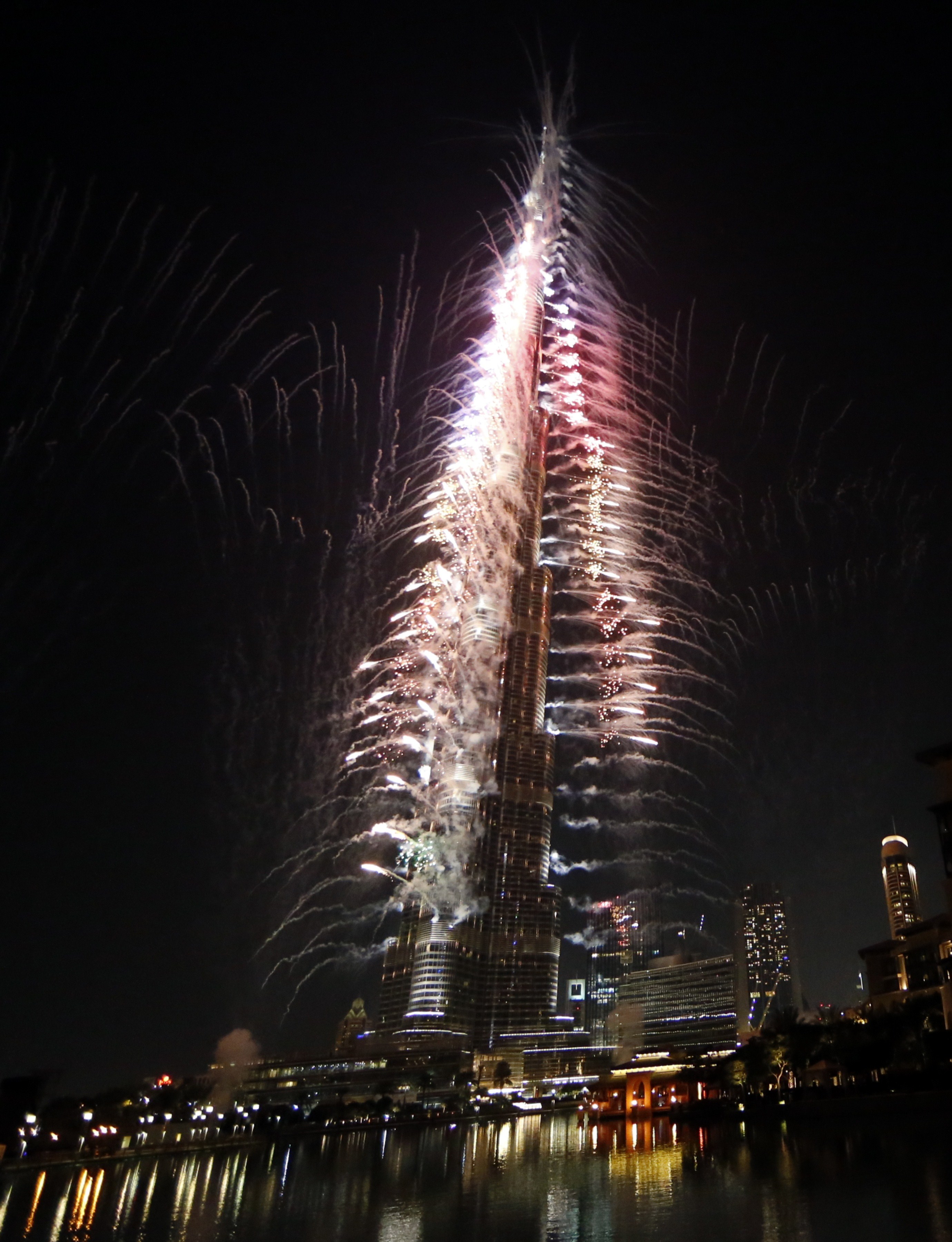 Dubai’s Expo 2020 would accelerate the implementation of economic investment plan, stated a recent research report from the EFG Hermes MENA research division, estimating that the successful bid could add 0.5% to 1% to the United Arab Emirates’ (UAE) real GDP growth in the next few years.

On Wednesday, Dubai won the bid to host the 2020 World Expo after beating off rival bids from Russia’s Yekaterinburg, Brasil’s Sao Paulo and Turkey’s Izmir, to become the first Middle Eastern country to host the event.

For the next two years, EFG Hermes expects a real non-GDP growth of 4.5% to 5% in the UAE.

However, the EFG Hermes report added that speeding up the investment programme would increase risks to Dubai’s debt load and inflation, “and these economic risks have to be managed”.

Head of Research at EFG Hermes Wael Ziada explained that increasing investment in any country would result in an increase in demand, which causes a rise in inflation rates.

“We also see a possibility of increased speculative activity following Dubai’s Expo 2020 award, coming on the back of an already sharp rise in real estate rental and purchase prices in 2013,” the report added.

According to the report, the huge win of hosting the event would result in the short-term strength of the UAE stock market, and specifically Dubai’s. However, they expect that this strength will be followed by the profit-taking process, in which investors collect their profits after a year of exceptional gains for the market.

“We view the introduction of a number of measures in recent months to manage systematic risks in the banking and real estate sector as positive in supporting a sustained recovery,” the report said.

The Expo win would support credit growth “which is already beginning to accelerate”, the report added. EFG Hermes reiterated its view that banks are the “best play” on the Expo.

Ziada stated that increasing investment benefits the banking sector, adding that the more the country’s invests, the more growth will be achieved.

“Contractors and Emaar are also likely to enjoy strong revenue growth in the medium term,” the report stated.

The trade exhibitions are held every five years, attracting millions of guests to the host country. Massive job opportunities are expected to be created ahead of Dubai’s enormous event.