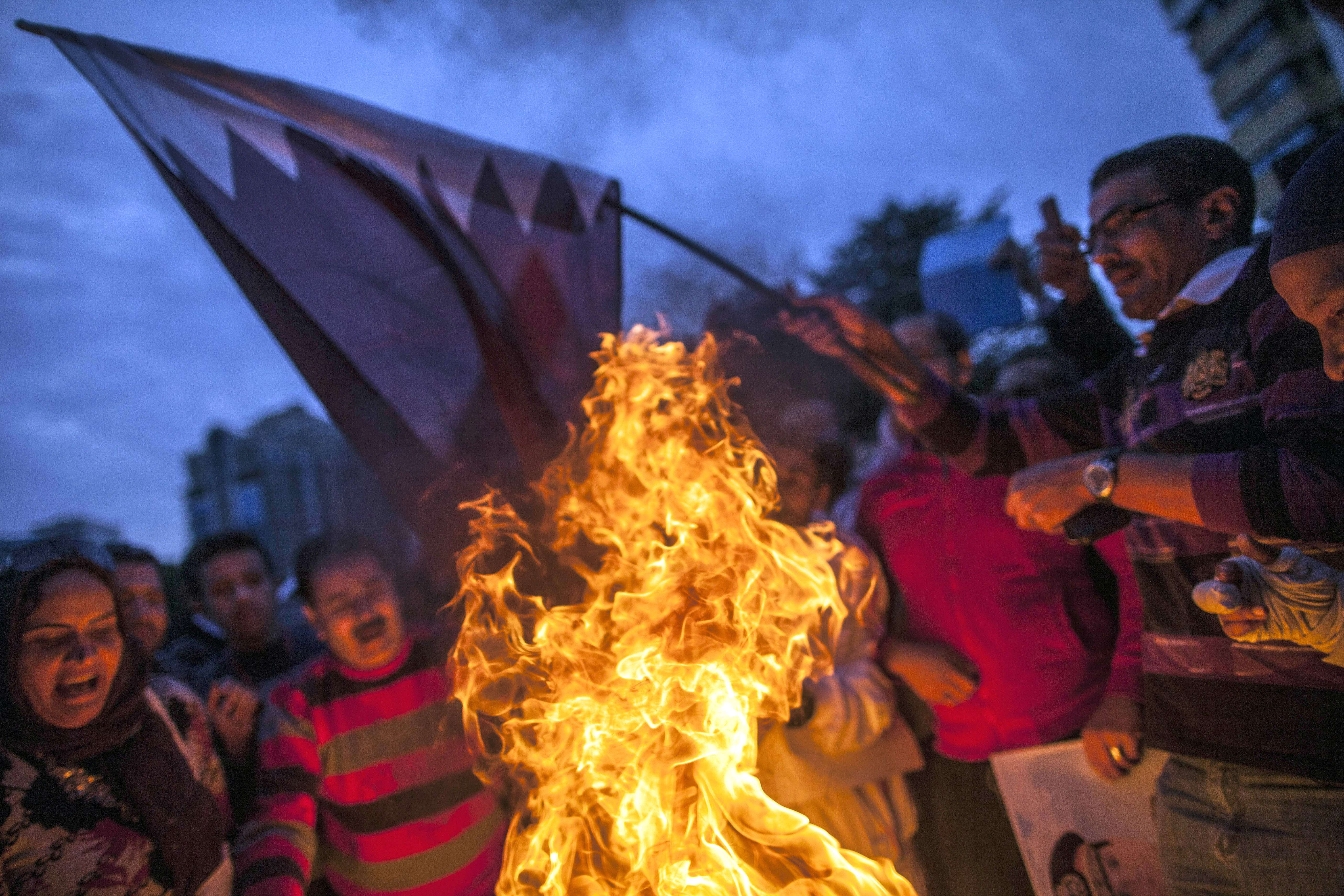 The recent resurgence in diplomatic, economic and military relations with Russia is indicative of a diversified international policy, said Minister of Foreign Affairs Nabil Fahmy.

Speaking to the independent Egyptian newspaper Al-Masry Al-Youm, Fahmy detailed last month’s historic visit of Russian Defence Minister Sergei Shoigu and Foreign Minister Sergei Lavrov and the implications it has on relations with the United States.

“The visit opened the way to achieve a qualitative leap in relations, especially in the areas of bilateral cooperation in various fields such as infrastructure, trade and investment, energy, agriculture, military and security fields,” said Fahmy.

“The policy of axis and alliances ended with the end of the Cold War, and in today’s world there are many poles, not two poles as it was in the past.  So we should focus on the present, and then look to the future.  History does not repeat itself.”

Fahmy also noted that while the suspension of United States military aid will cause “discomfort”, it will not hinder Egypt’s roadmap set for after the 30 June ouster of Mohamed Morsi from the presidency.

The foreign minister dismissed comparisons of relations with Turkey and Qatar, two regional powers that have expressed support for Morsi and the Muslim Brotherhood.  While the Egyptian ambassador to Ankara has been recalled, Fahmy said no such action will be taken with Doha.

“Qatar brings us their Arab identity which drives us to deal with the greatest patience and give greater opportunity to try to remedy the differences,” said Fahmy.

Qatar, home to the Al Jazeera news network, has been widely accused of meddling in Egyptian affairs after 30 June.  Protesters have demanded the expulsion of the Qatari ambassador, and there has been a government crackdown on journalists working for Al Jazeera.