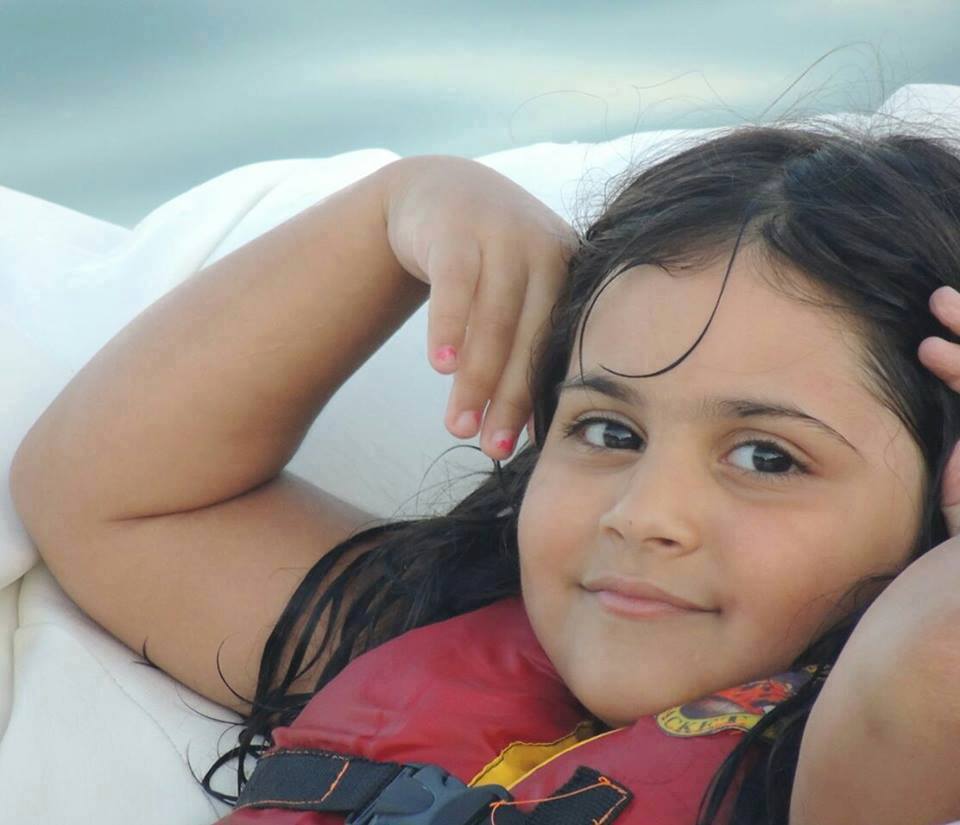 The Egyptian Coalition on Children’s Rights (ECCR) issued a statement on Monday condemning the siege of the Port Said Children’s Court by Ultras Masrawy, where those accused of murdering five year old Zeina Arafa were being tried. Ultras Masrawy were demonstrating in support of Zeina’s  family.

The statement demanded that the trial be moved to Cairo to avoid pressure from Zeina’s family and sympathisers.

The five-year-old was found dead on 13 November in her place of residence.

According to a statement by the Port Said Security Directorate issued two days after Zeina’s death, investigations found that the accused had trapped the girl on her building’s roof with intent to sexually assault her and when she screamed, they threw her off.

Zeina’s mother, Shaimaa Arafa, commented on the ECCR statement, saying that the accused “should not be treated as children,” adding that “rights groups should call for the rights of the child whose innocence was violated and [who was] murdered in cold blood.”

She added that the accused had known Zeina since her birth and volunteered to look for her when she turned missing that day. The mother has called for the culprits to be executed by hanging and ostracised from the community.

ECCR lawyer Fady Wagdy said: “The ECCR is not trying to side with anyone, we are simply trying to assure that the Child Protection Law is being implemented and that the court won’t comply with calls to try minors as adults.”

Wagdy stated that according to the law (Article 26 of the year 2008), the maximum punishment for a child is 15 years, where the child would serve in a juvenile facility until reaching the age of 21, to subsequently be deported to a correctional facility until the completion of his sentence.

The two accused are Mahmoud Mohamed Casper, 17, who is a neighbour of the victim and has been a suspect in five felonies and Alaa Gumaa Ahmed, 16, who is the son of the porter at the victim’s residence.

Zeina’s death has stirred public outrage, with some demanding execution for the accused.

The ECCR is a group composed of 100 NGOs working on children’s rights and a legal team that is spread nationwide to offer free legal counselling to children. The group struggled to pass their draft of the article regarding child rights in the amended constitution.